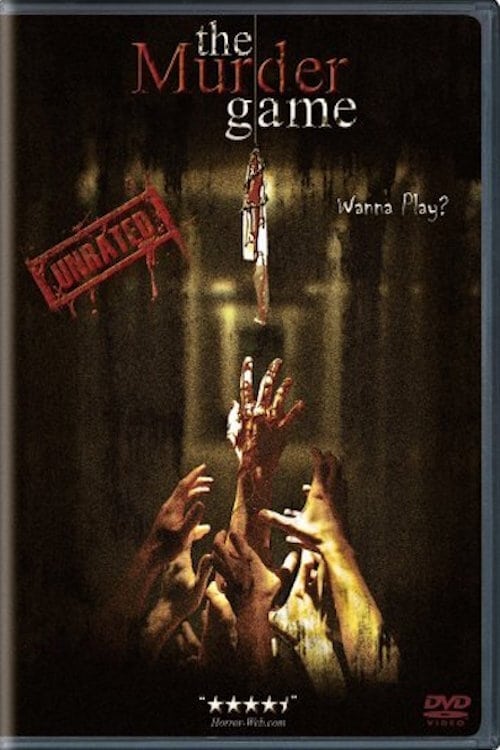 A group of teenagers invent a game in which one of them is secretly chosen to be a "killer," while the others remain innocent victims. Armed with prop weapons, the "killer" must eliminate the other players before being found out. To enhance their experience, the teens sneak into a large self-storage warehouse during its closed, late-night hours to hold their game. At first, it's better than ever. But, things take a horrific turn as one by one, the players begin dying...for real.