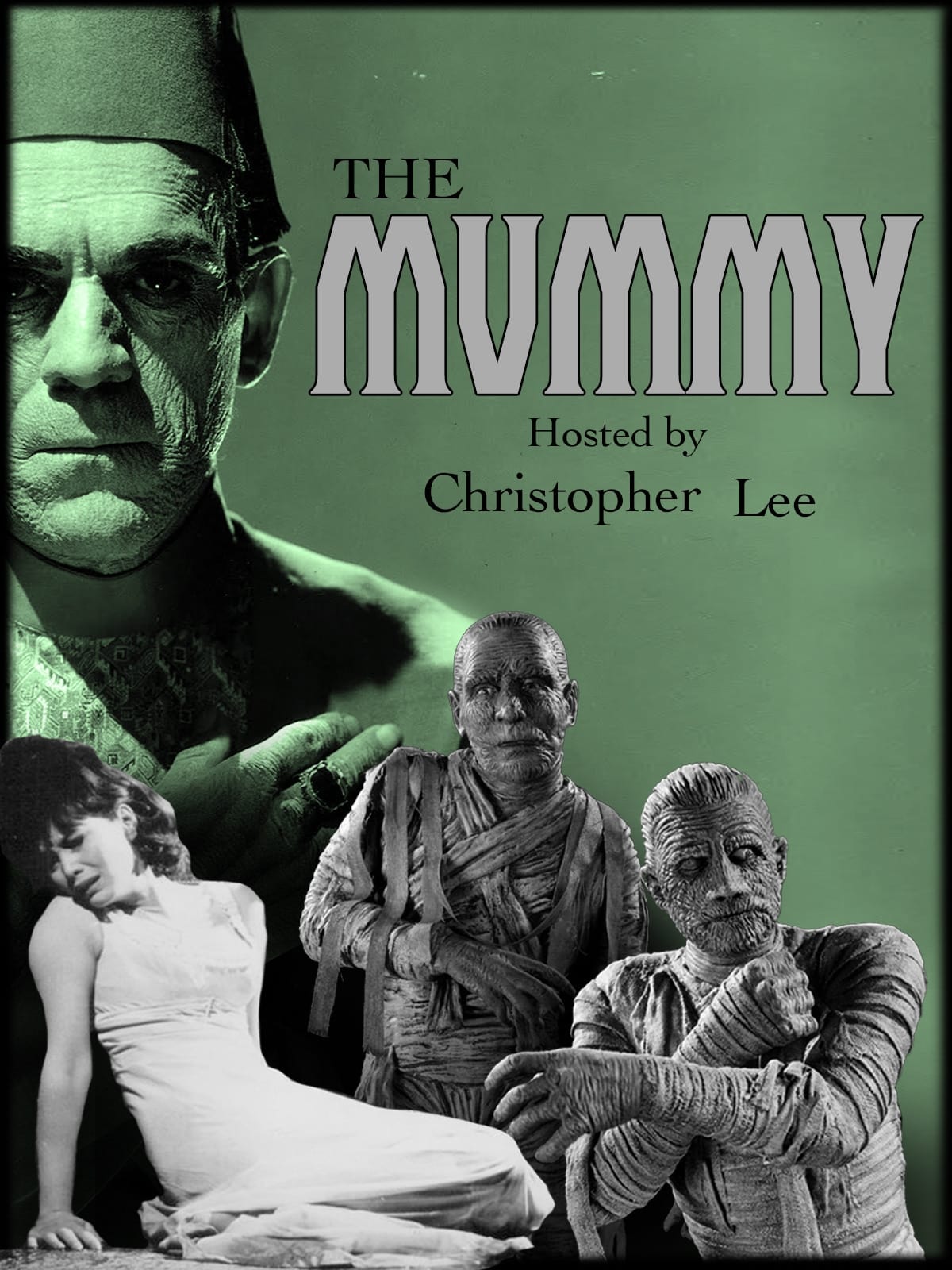 'The Mummy' stands as one of the premiere American science fiction thrillers of the classic Renaissance period. Its influence has morphed and evolved throughout its tenure as an uncontested classic, spawning two unrelated remakes which in turn spawned respective franchises. The original's significance cannot be overstated, with its being widely being cited as a quintessential horror adventure even by today's standards. Featuring interviews and commentary from those who were there, this documentary goes into detail like never before on the history surrounding the picture, before, during, and after its production.