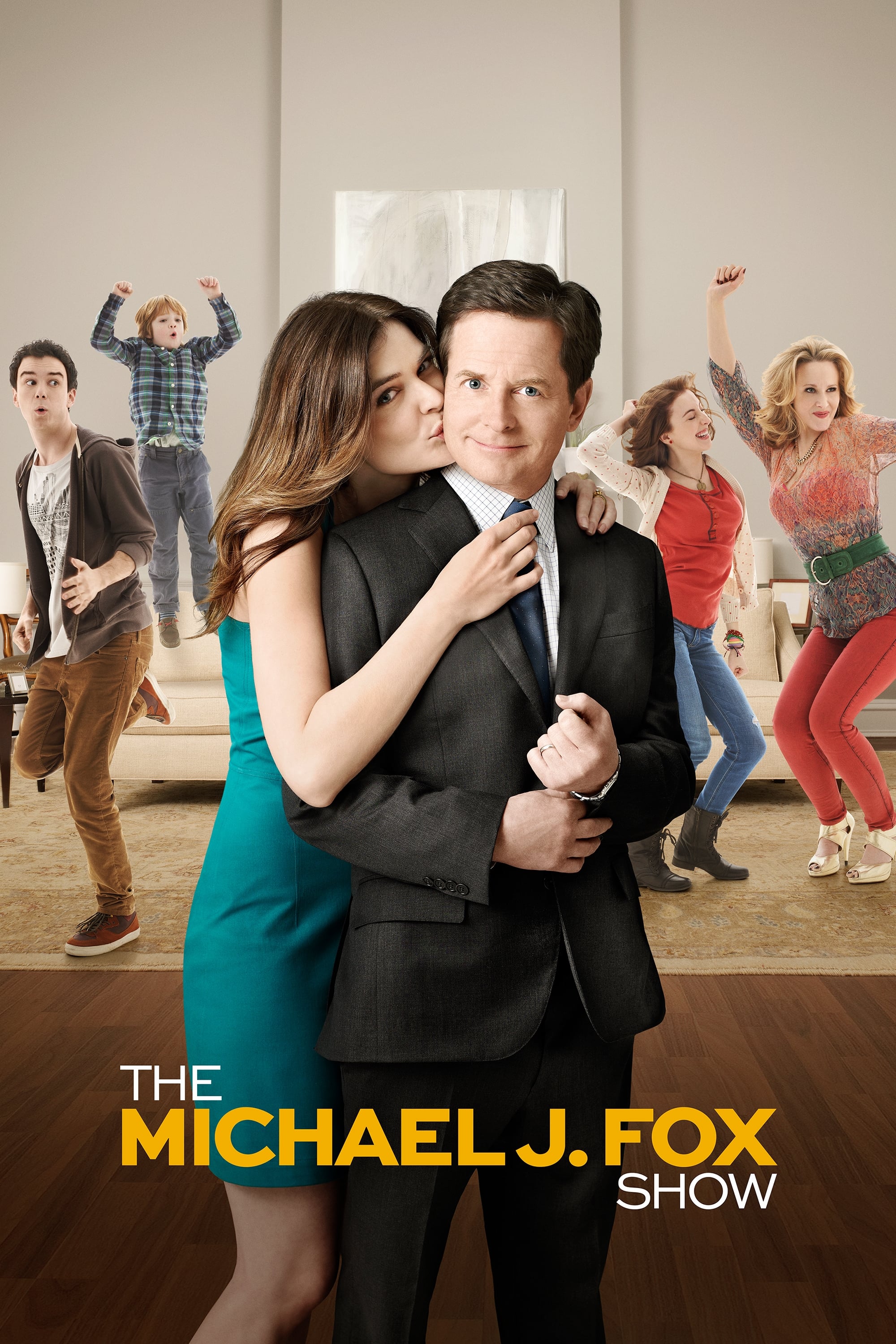 Look who’s making the news again! One of NY’s most beloved news anchors, Mike Henry (Michael J. Fox), put his career on hold to spend more time with his family and focus on his health after he was diagnosed with Parkinson’s. But now five years later, with the kids busy growing up and Mike growing restless, it just might be time for him to get back to work. Having never wanted Mike to leave in the first place, his old boss Harris Green jumped at the chance to get him back on TV. The trick, as it’s always been, was to make Mike think it was his idea. After several – okay, many - failed attempts, Mike’s family, anxious to see him out of the house, finally succeeded in getting him to “run into” Green. Now their plan is in motion. He’ll be back to juggling home, family, and career, just like the old days – only better.