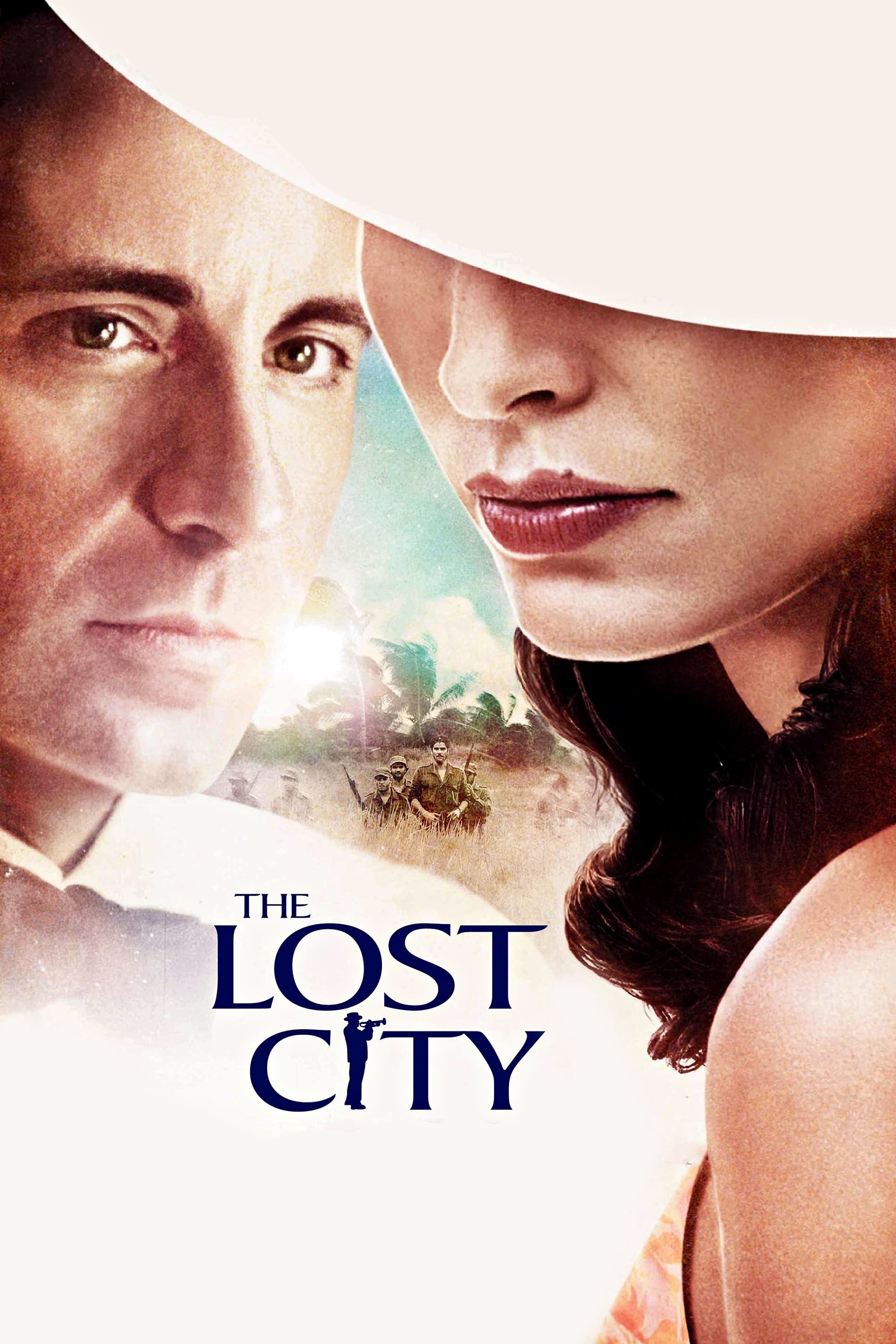 In Havana, Cuba in the late 1950's, a wealthy family, one of whose sons is a prominent nightclub owner, is caught in the violent transition from the oppressive regime of Batista to the Marxist government of Fidel Castro. Castro's regime ultimately leads the nightclub owner to flee to New York.