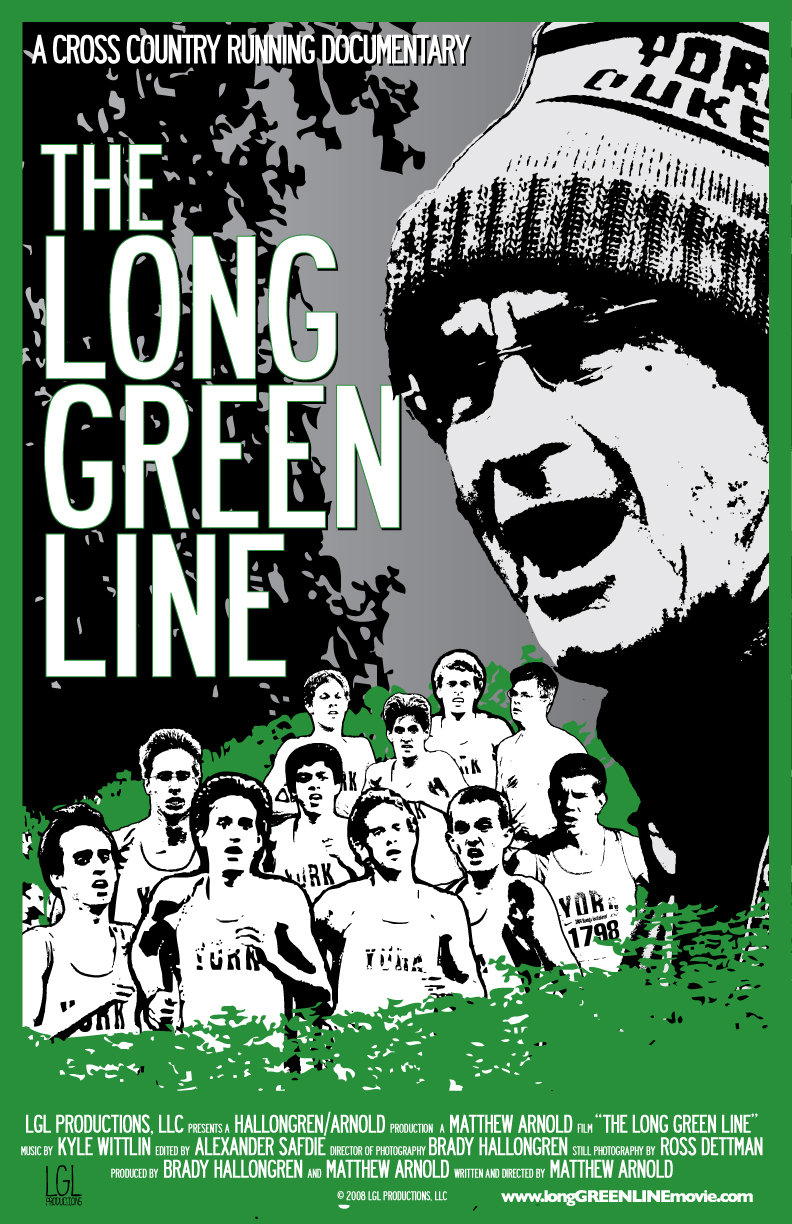 Coach Joe Newton has used the sport of Cross Country Running to teach simple but important lessons to high school boys for the last 50 years. "Always do your best", "be on time" and "it's nice to be great but far greater to be nice" are mantras, which have turned the Boys Cross Country team at the public York High School in Elmhurst Illinois into the most winning high school team in any sport in America. Along with mastery of their sport, Newton turns boys into men, who carry his teaching and his love for each of them throughout their lives. The Long Green Line documents the York Duke's 2005 Cross Country season as the runners seek their record 25th state title in 50 years. In the sport of Cross Country only the top 5 athletes per team score points and only seven are included in competition. The York team has 221 athletes participating under the tutelage of Coach Newton. Though 214 boys know they will have no influence on the season's scores, they are moved to participate just to be in the presence of Coach Newton. Such a large team is a blessing and curse. Newton is able to spread his influence further but life lessons can go unheard when they have to trickle to so many ears. In the middle of the season, two of the star athletes are expelled from school after committing over $1 million in arson damage. The York team is forced to rebuild -- to face a true test of what they have learned both physically and mentally. The team is colorfully decorated with characters like the All-American winners the Dettman Twins, Sophomore John Fisher, a high functioning autistic with a heart of gold, out of shape former football players who reside on the lowest rung of the team and Freshman Connor Chadwick who has cerebral palsy but is able to run without leg braces for the first time in his life. The Long Green Line is not only a team but also, a rite of passage. It is a lifeline for these young runners as they move from adolescence to manhood.