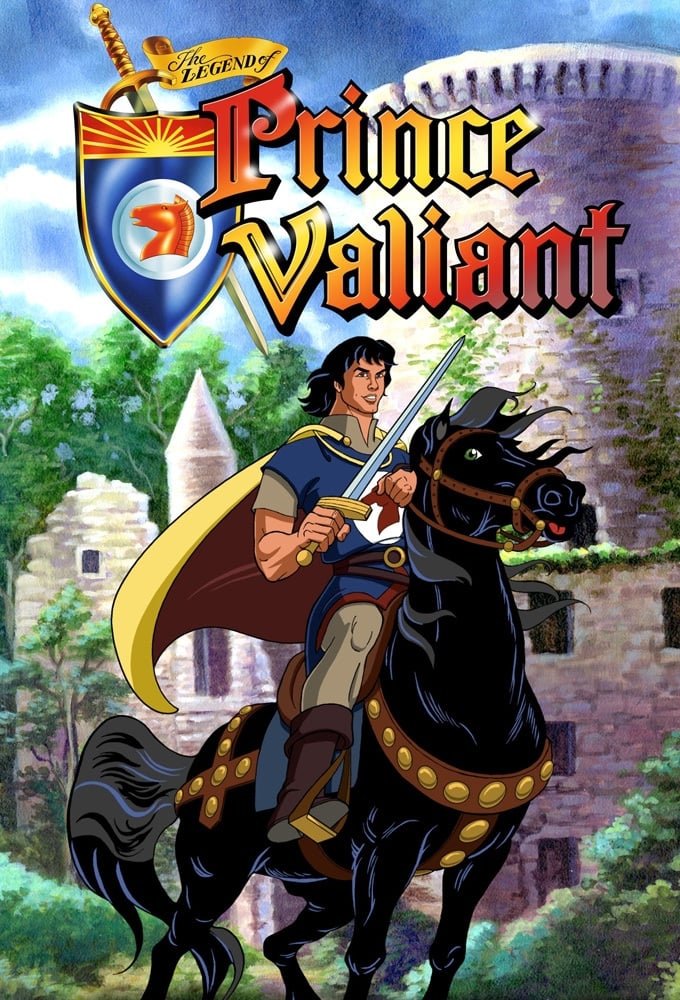 After his castle is taken over, Valiant, Prince of Thule, has a dream, in which King Arthur calls him to Camelot. Valiant heeds the advice of the dream, and sets out on a quest to find the famed kingdom. Along the way, he meets two new friends, Arn (a peasant) and Rowanne (the blacksmith's daughter), who join him on his quest to become a Knight of the Round Table. After arriving in Camelot, the plot focuses on the three friends' lives, as they strive to become knights.

The Legend of Prince Valiant Casts