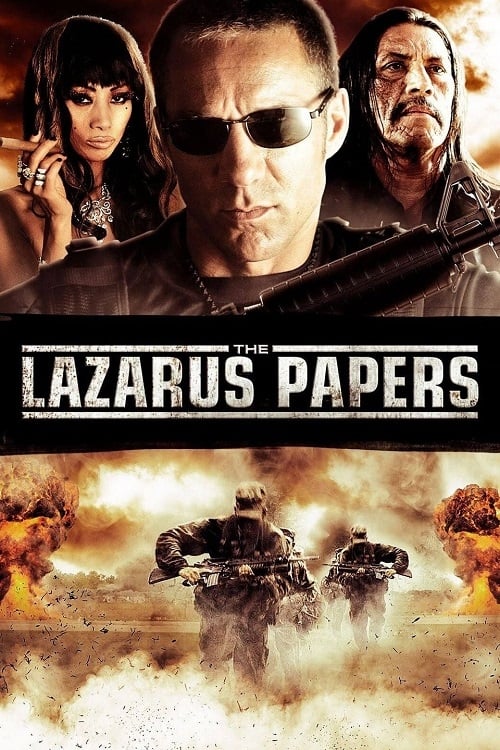 "In the deep jungles of South East Asia a blood thirsty mercenary Sebastian, hunts for the thrill of the chase and victims to sell into slavery. In one operation he kills a peaceful local shaman Aroon, and his family. As Sebastian leaves with his catch, Aroon dies... only to come to life the next day. Something has happened to Aroon, a gift to some, but a curse to him - for he cannot die. Full of despair and unable to cope with life without his family he attempts suicide. After each attempt he dies, only to be reborn the next morning. Trying to understand what prevents him from dying Aroon must go on a quest that will lead him across the jungles and cities of Asia, searching for a secret to unlock his immortality."