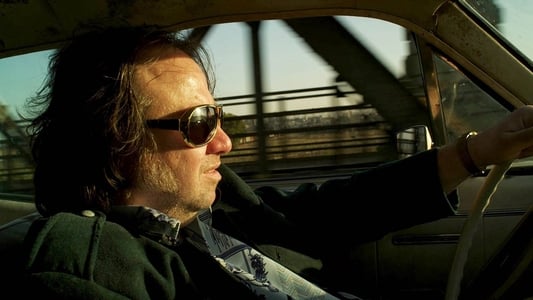 In the unique world of the Buenos Aires celebrity-impersonator scene, “Elvis” Gutiérrez is a star. By day, though, he must contend with a dead-end factory job and an ex-wife who worries about how his obsessive behavior affects their young daughter, Lisa Marie. Feeling more connected to his persona as the King than to his own family, Gutiérrez retreats from reality until a tragic accident interrupts his plans and forces him to grapple with his real-world responsibilities.

The Outlaw (in Color)

The Hidden Treasure of Wompkeewood

The Loss of a Teardrop Diamond

Lady Gaga: One Sequin at a Time

What's the Worst That Could Happen?

At The Sinatra Club

Diary of a Tired Black Man

The World Is Not Enough

Nazis at the Center of the Earth

Lost In The White City

Sherlock Holmes And The Secret Weapon

A Monster with a Thousand Heads

Day of the Animals

Die by the Sword

Claudia Brücken: This Happened - Live at the Scala

All Things Must Pass

Big Star: Nothing Can Hurt Me

The U.S. vs. John Lennon

Under Lock and Key

The Life of Jesus According to Matthew

Snakes on a Plane

Sleeping With The Fishes

Guest in the House

The Color of Time

At the Gate of the Ghost

Liam Gallagher: As It Was

NIGHT OF THE LIVING DEAD

I Sell The Dead

The Adventures of the Wilderness Family

Point of No Return