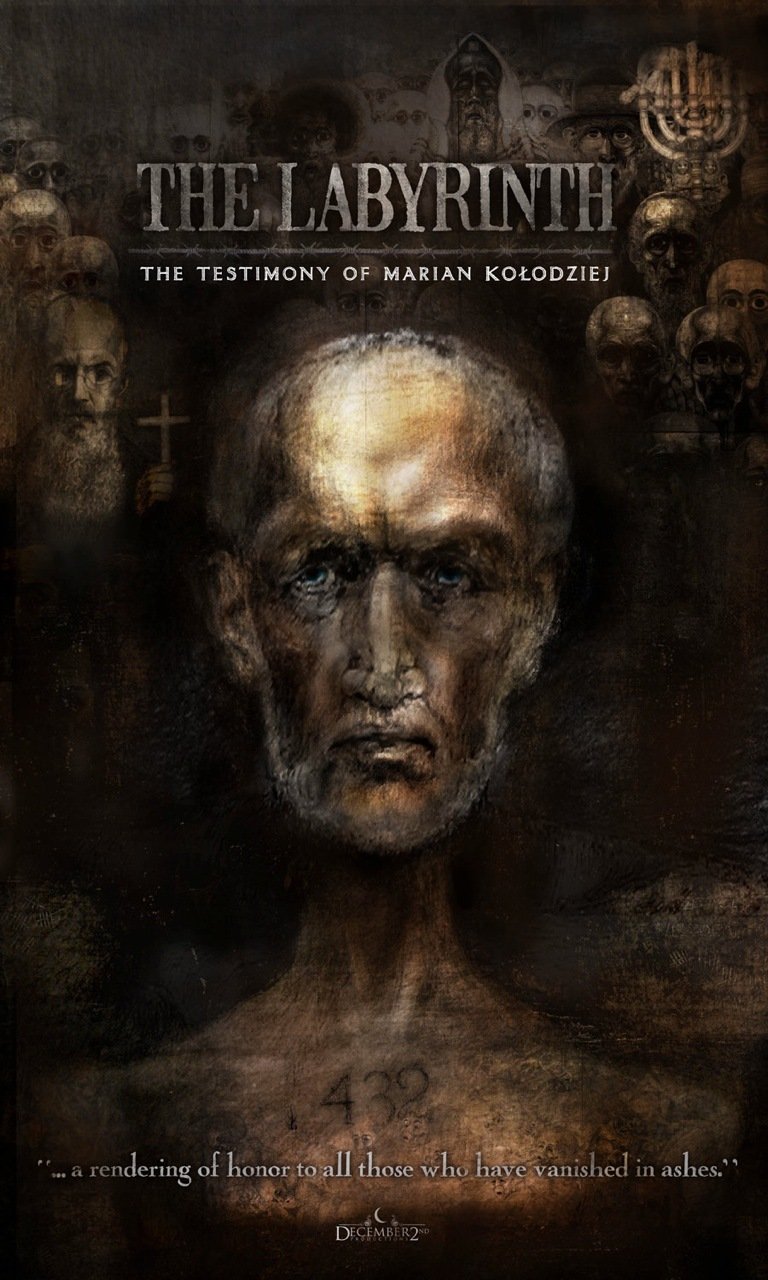 Memory, art and hell collide as an Auschwitz survivor finally confronts the horrors of his past after 50 years of silence. Marian Kolodziej was on one of the first transports to enter Auschwitz. He survived five years imprisonment and never spoke of his experience until after a serious stroke in 1993. He began rehabilitation by doing pen and ink drawings depicting his horrific experience. Marian's drawings and art installations, which he called The Labyrinth, fill the large basement of a church near Auschwitz. Through the blending of his testimony and graphic drawings, this documentary explores the memories and nightmares that were buried for years. Why would a confrontation with death trigger the need to record his long-suppressed memories? Why in this graphic, metaphorical way?