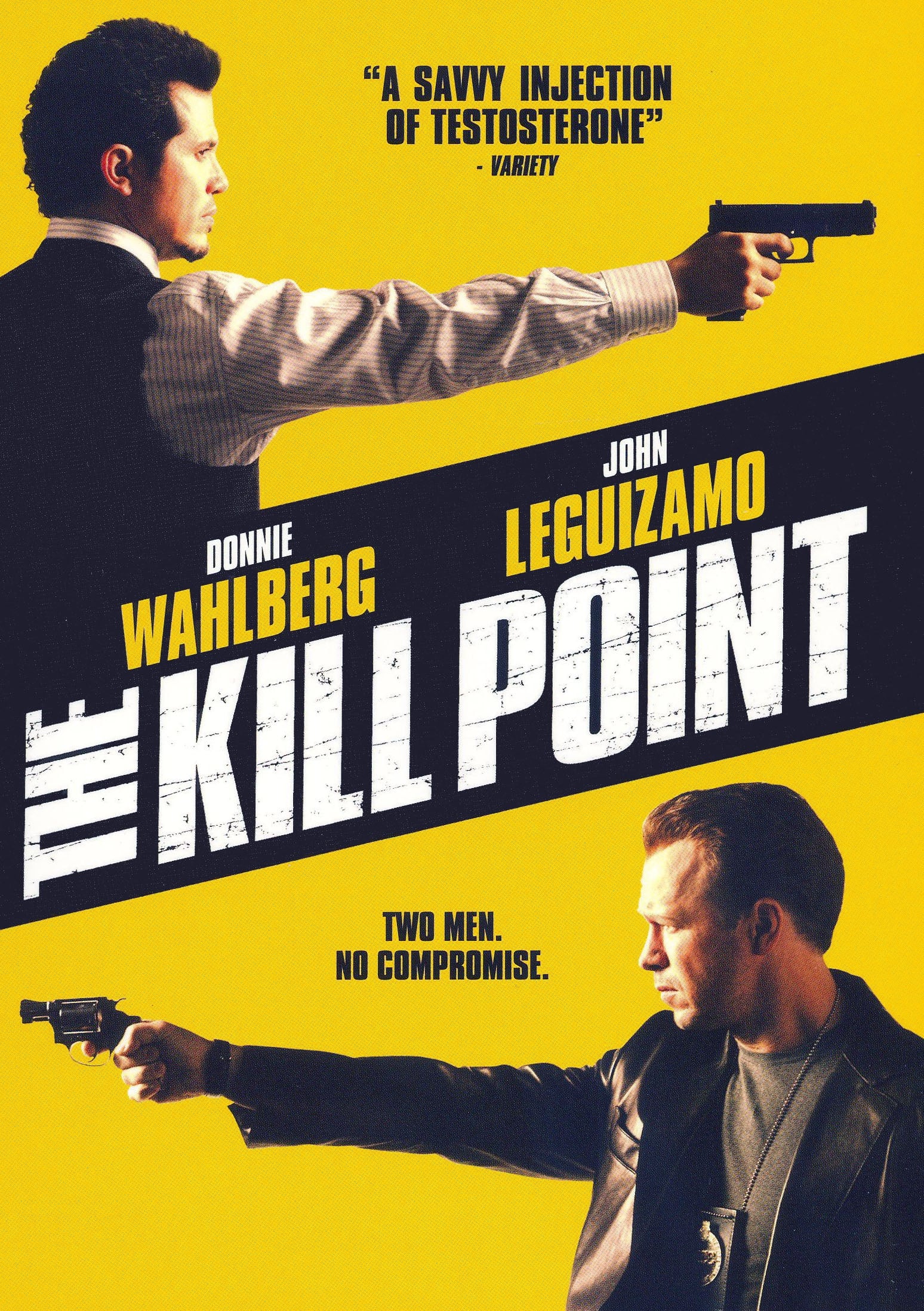 People in a Pittsburgh bank are taken hostage when a bank-robbery goes wrong. It's the work of a group of initially masked Iraq veterans, lead by sergeant 'Wolf', who also has secret trump-cards outside. The police lays siege to the bank, with experienced Horst Cali as negotiator, whose authority is however challenged by the D.A.'s office, deputy chief Abrami, a local tycoon leaning politically to save his daughter and the FBI.