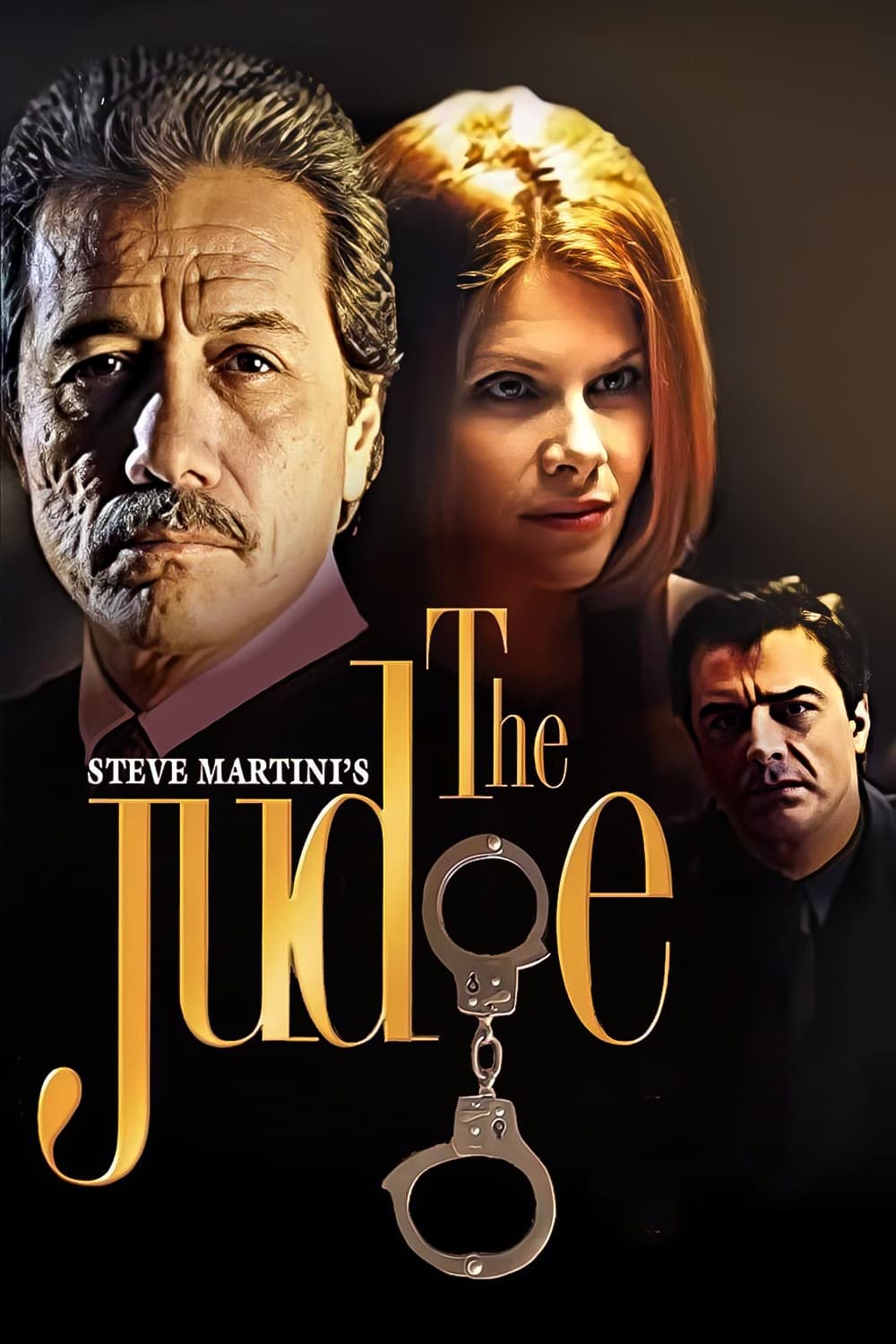 Everything brilliant and compassionate defense attorney Paul Madriani stands for is put to the test when he's hired to defend an indefensible adversary. Baltimore's Judge Armando Acosti's harsh and inflexible rulings are notorious. His unjust sentence of attorney Paul Madriani's latest client, an abused wife charged with the murder of her husband, is proof. But Madriani soon finds himself in a curious position of power over the judge. Acosti is arrested for soliciting a prostitute-undercover vice cop, Brittany Hill, who's called in as key witness for the prosecution. Acosti denies the charges, but when Hill is murdered-and all evidence points to the judge - Acosti finds himself in desperate need of a savvy defense. The irony isn't lost on Madriani. Neither is the question of whether or not his unlikely new client is indeed, innocent. Acosti has a motive, no alibi, an aggressive nature and temper, and a scandalous reputation for consorting with prostitutes. Mounting Acosti's defense is a challenge. Especially when Madriani is faced with threats against his life, uncooperative witnesses, a serpentine trail of police corruption, a dangerously ambitious prosecutor, and an antagonistic client who may be both judge and executioner.