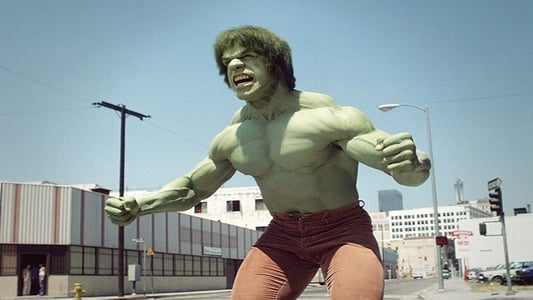 The Incredible Hulk is an animated television series based on the Marvel Comics character of the same name. The series ran for 13 episodes on NBC in 1982, part of a combined hour with Spider-Man and His Amazing Friends (as The Incredible Hulk and the Amazing Spider-Man). Compared to the live-action The Incredible Hulk television series from Universal, this series followed the Hulk comic books much more closely, particularly with regard to the Hulk's origin, the supporting cast (though Rio and his only daughter Rita do not appear in the comics), and the heavy use of fantastical elements. This was the second Hulk animated series: in 1966, the Hulk appeared in 13 seven-minute segments as part of TV's The Marvel Super Heroes.The series aired from 1996 to 1998 in CBBC as part of The Marvel Action Hour (UK). (Wikipedia)