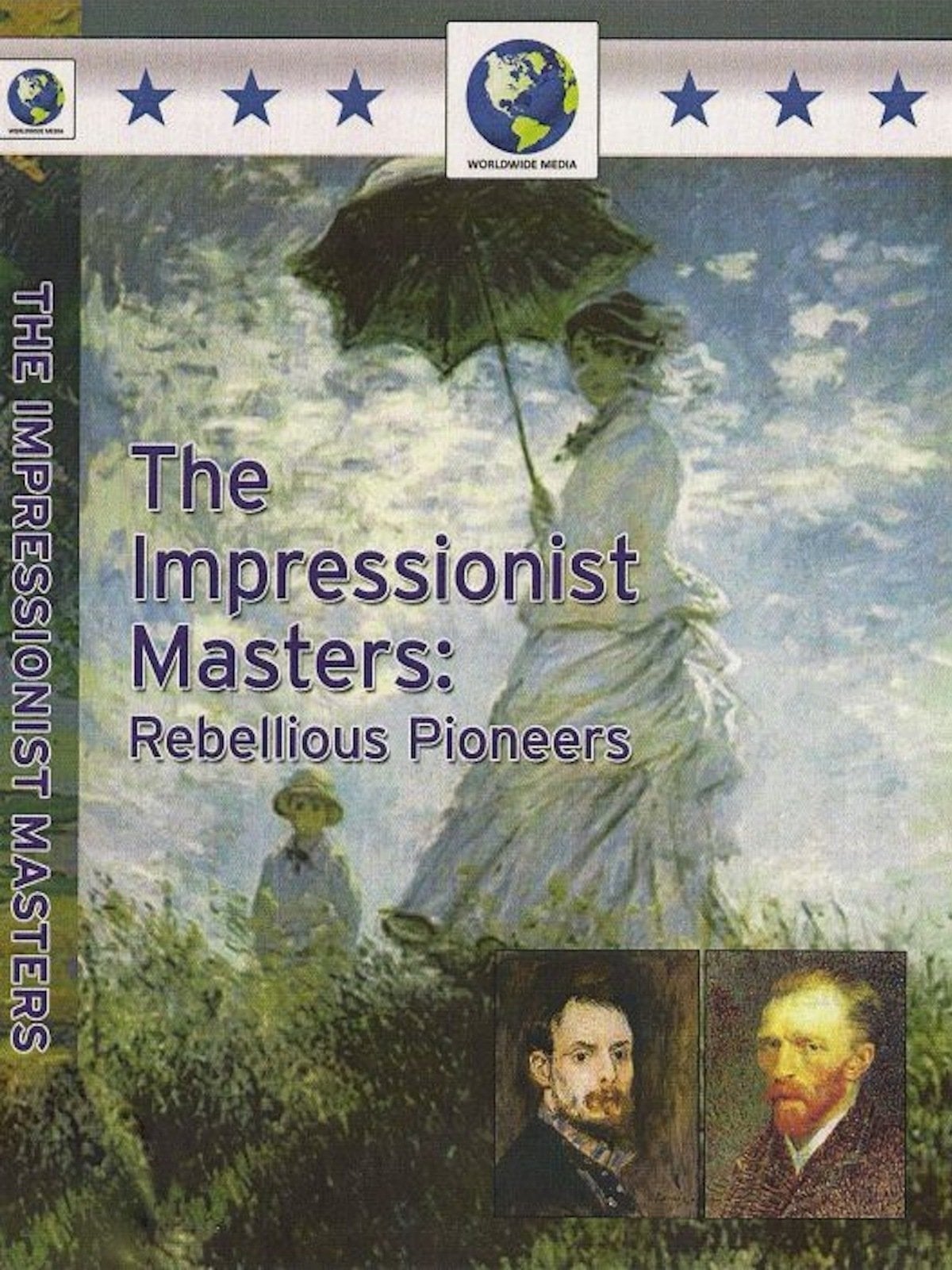 Beginning just prior to the emergence of the Impressionist movement in 19th Century France, this program provides a comprehensive history of how the movement began, it's major players, and how it influenced the future of French painting and sculpture. Noted artists included Claude Monet, Pierre-Auguste Renoir, Camille Pissarro, Edgar Degas, and many others.