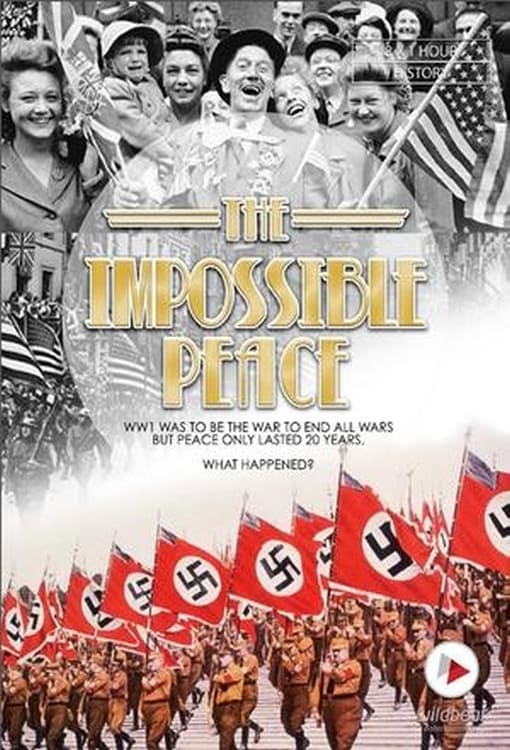 The First World War claimed a life every twenty five seconds for four years. What had been the point of it all? It was believed that World War One was the 'war to end all wars'. But 20 years after the guns fell silent the war drums were banging again-louder and more lethal before. Told through archive and the insights of international historians, Impossible Peace is a story of twenty years of peace that produced war.