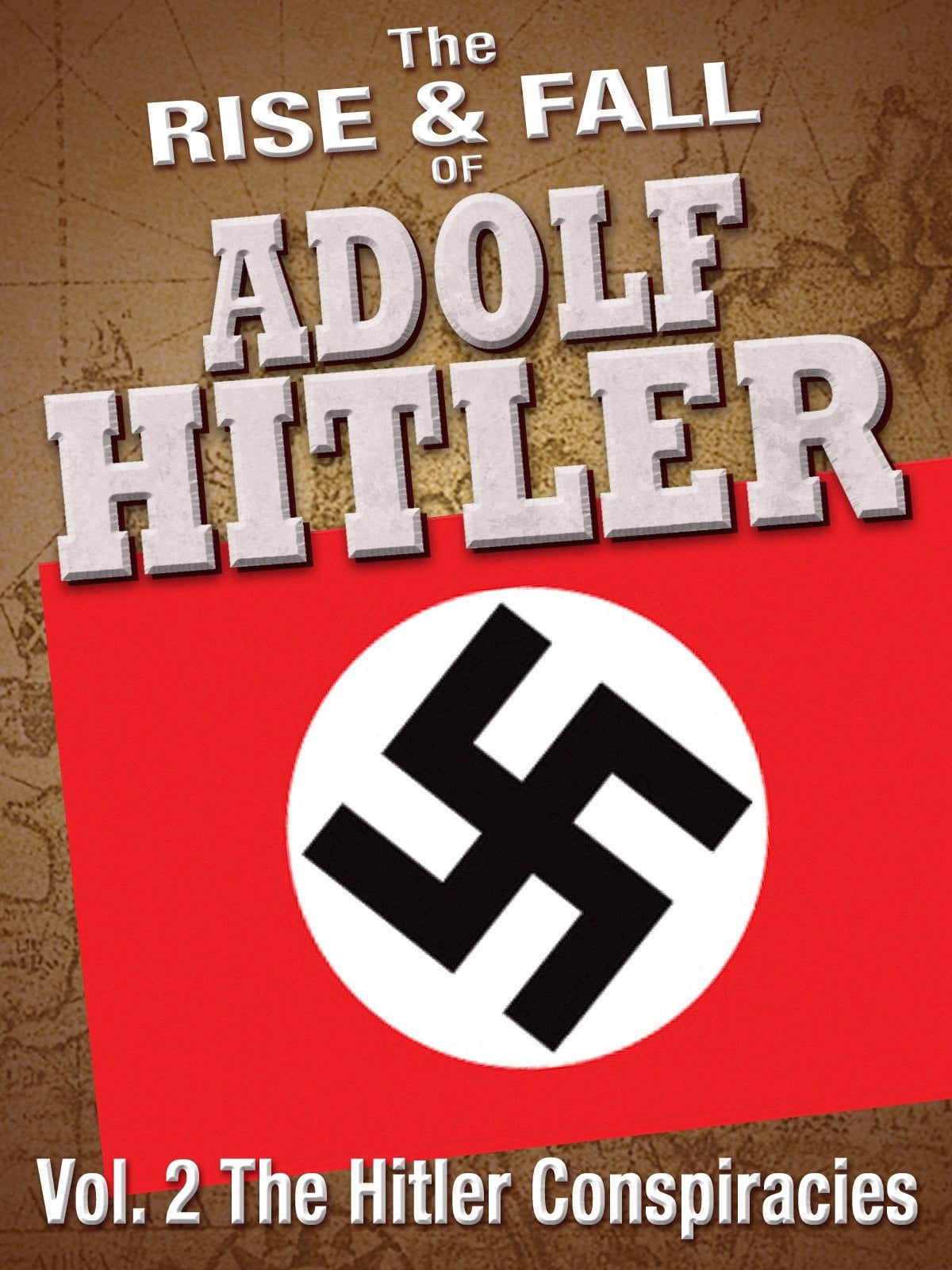 A closer look at those who tried to rid the world of Hitler, including many within his organization. The story of the German Resistance is one that is rarely heard, but the bravery of the conspirators, despite their lack of success in stopping Hitler in his tracks, is nothing short of heroic. In 1944, Operation Valkyrie and Colonel Count Claus von Stauffenberg got within striking distance of assassinating the Fuhrer..