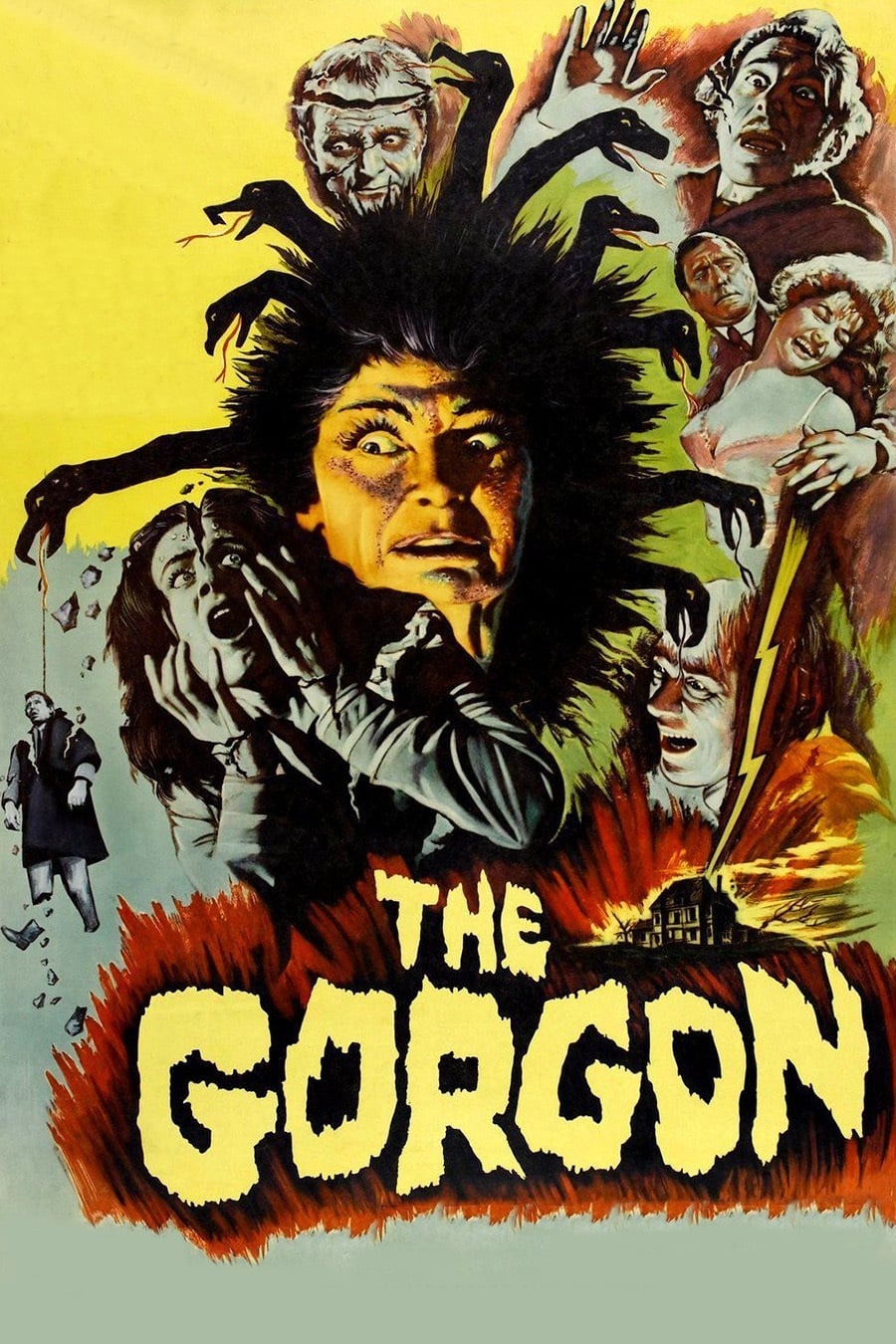 In the early 20th century a village experienced a series of inexplicable murders. All the victims were young men who had been turned to stone. The perpetrator of these deaths was a being so repulsive that she transformed the onlooker using the power of her deadly stare. Much of the time the creature took the form of a beautiful and seductive woman, but during periods of the full moon she becomes a living horror, vicious and deadly. A professor has come to investigate the deaths, bringing with him his beautiful assistant whose knowledge of the Gorgon is more intimate than anyone would ever realise.