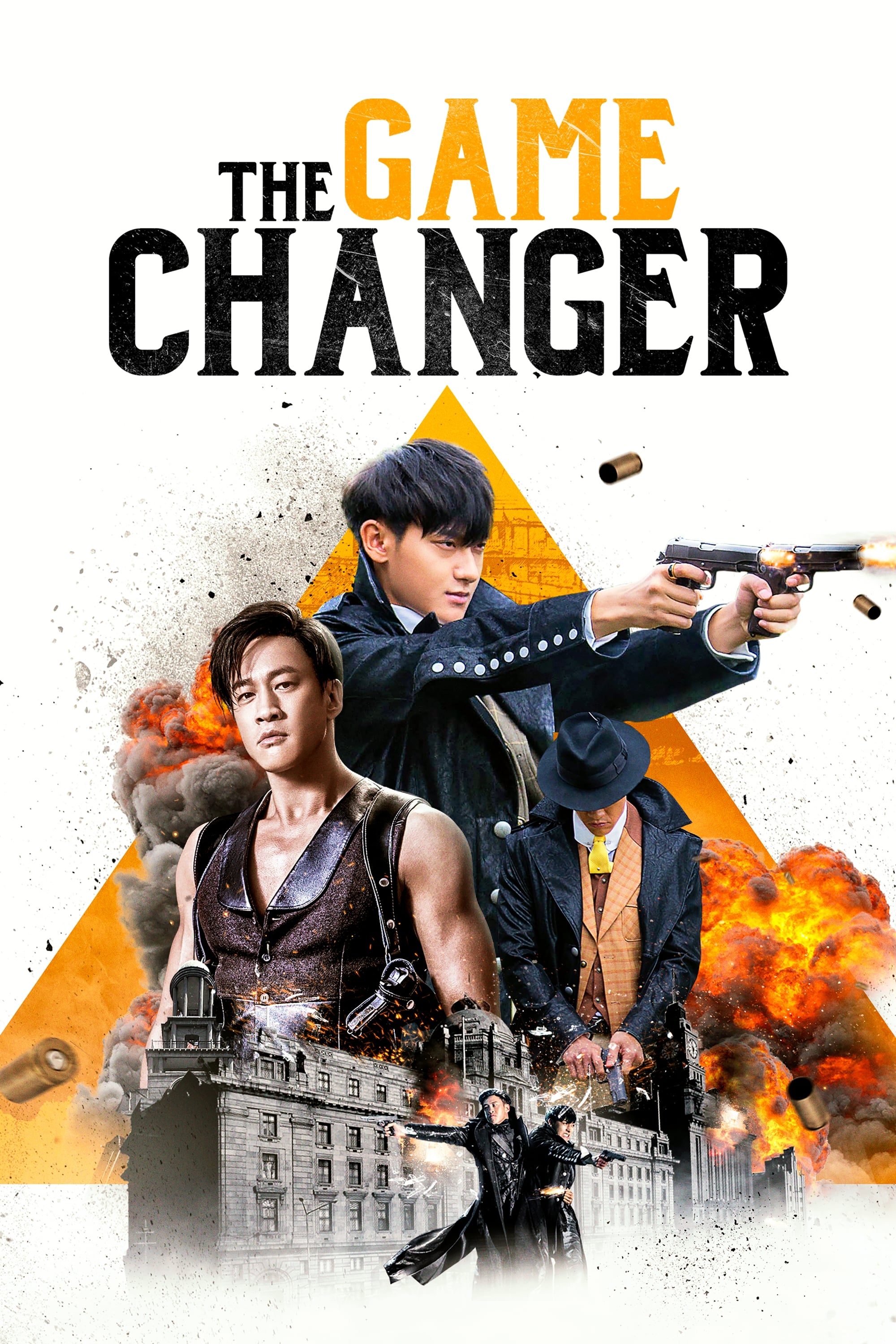 Two escaped prisoners join one of the most powerful gangs in Shanghai, the Green Gang, as the right-hand men of the head boss Mr. Tang. When Mr. Tang tries to gain total control over business dealings in Shanghai, he discovers his closest allies are not who they seem and turns against his own men to protect his power.