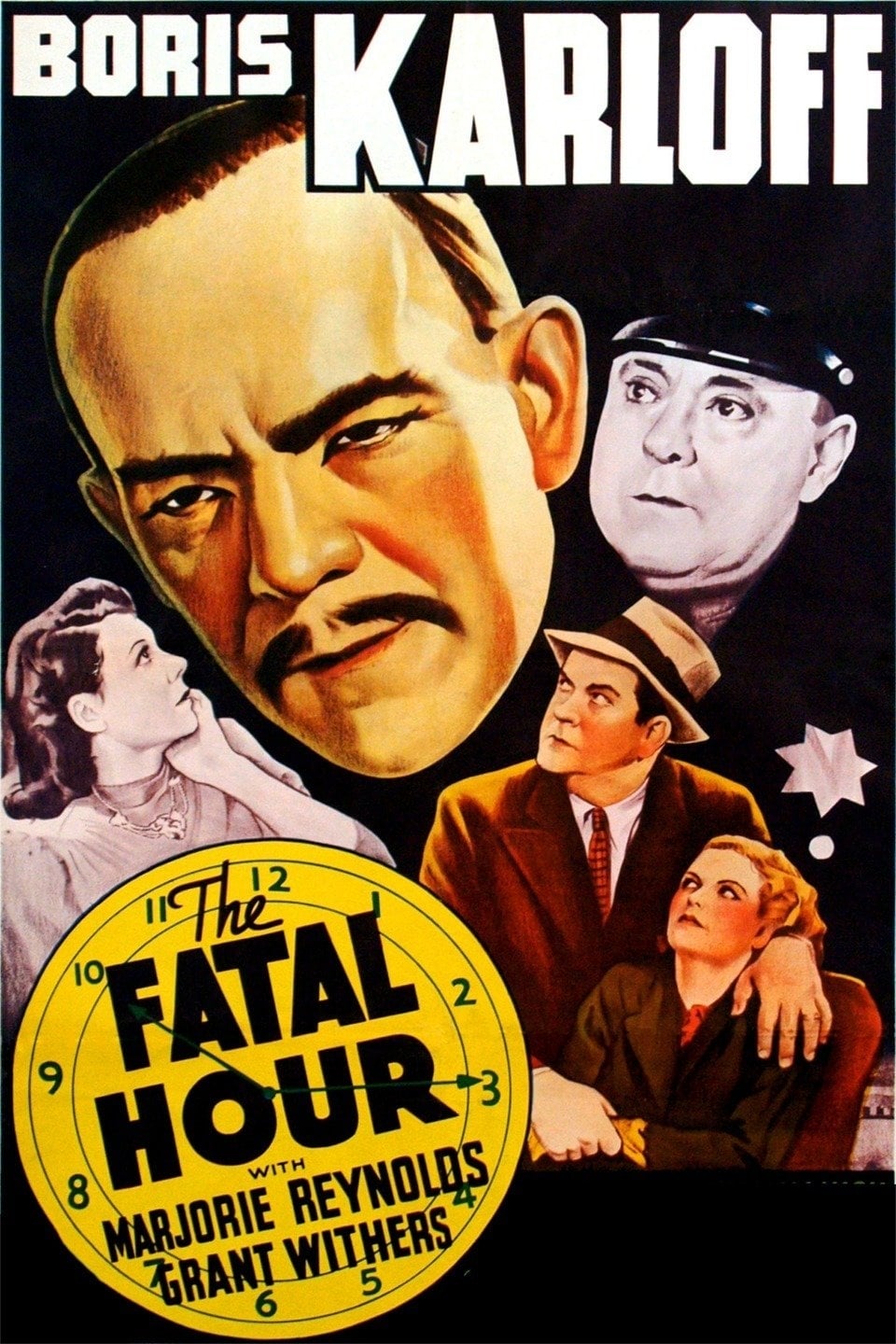 When a police officer is murdered, Captain Street looks to Mr. Wong to catch the killer. Prime Suspect: Frank Belden Jr., whose father is a businessman well known for both his success and dishonesty. Mr. Wong faces increasing danger and is nearly executed himself as the investigation develops in treachery and complexity. As Mr. Wong follows the trail of dead bodies, he uncovers a jewel smuggling ring on the San Francisco waterfront and a case much larger than the death of a police officer.