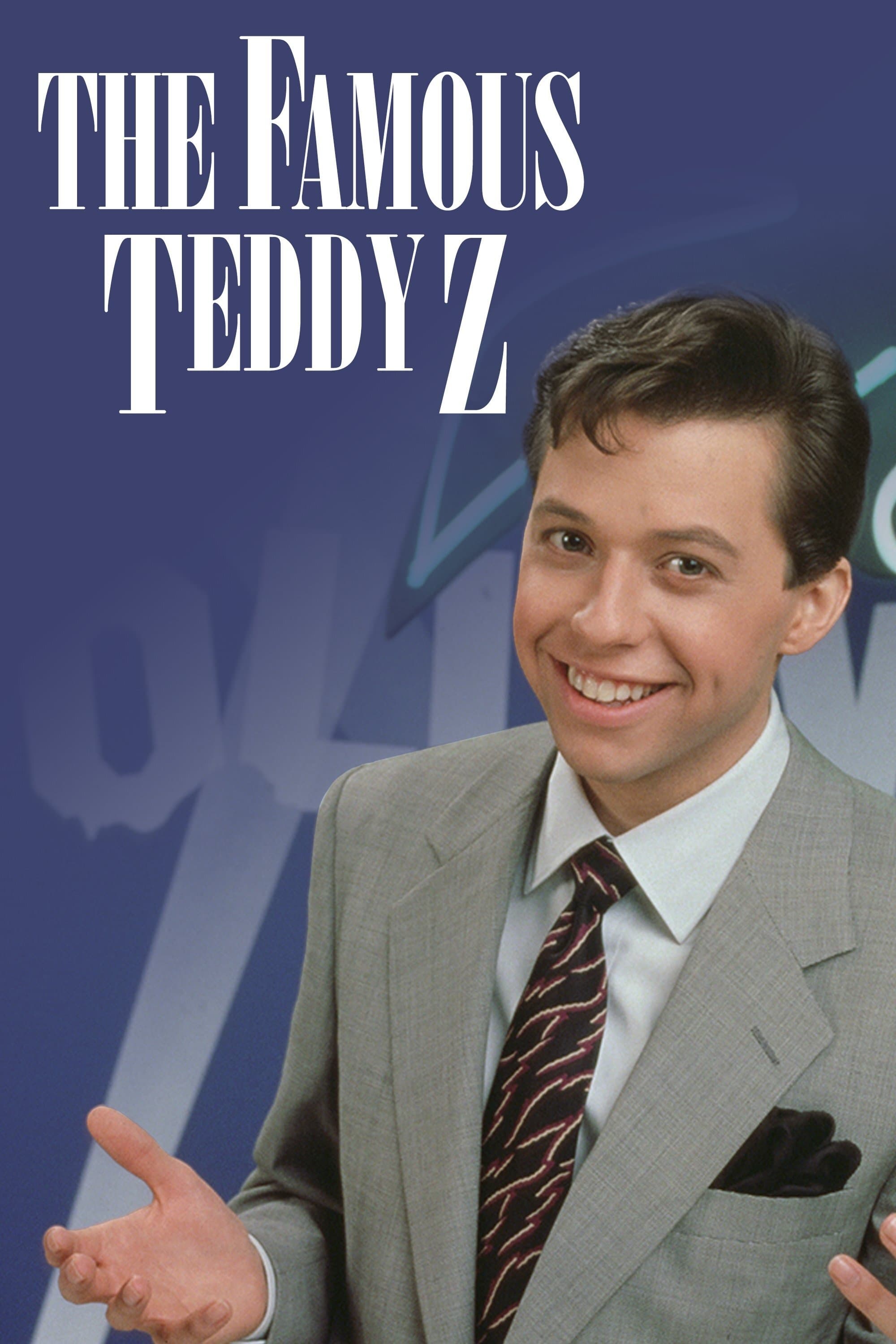 Ted Zakalokis' family has always assumed that he would one day work at the family bakery, but he doesn't see that happening. To avoid it, he enlists in the Army and when he gets out, he finds a temporary job working in the mailroom of a Hollywood talent agency under Richie Herby. Most of the mailroom workers hope that one of the agents will need a new secretary, thus paving the way for them to be agents themselves. One of these hopefuls is Laurie Parr, who shuts Teddy down when he hits on her. He also meets Abe Werkfinder, the head of the agency--and basically a nice guy; and Al Floss,, the quintessential agent: oily, sneaky, deceptive. One day a client arrives and instructs Richie to meet him because he doesn't want any of the other "mail room people" making a move on his client. Richie, not wanting to give him the satisfaction, sends Teddy instead. The man is arrogant and pompous and picks a fight with Teddy, and Teddy slugs him to his knees. Teddy's spunk impresses the man enough that he wants Teddy to be his agent. Al Floss isn't happy and tries to dissuade Teddy from accepting, but Abe Werkfinder feels that as long as the man wants to stay with his agency, he must do anything to make him happy, so he convinces Teddy to accept the high-paying job and instructs Al to train him. But Al is not exactly in his corner, so Teddy must rely on Richie and his secretary Laurie for help. And because his name is such a tongue twister, Mr. Werkfinder dubs him Teddy Z.