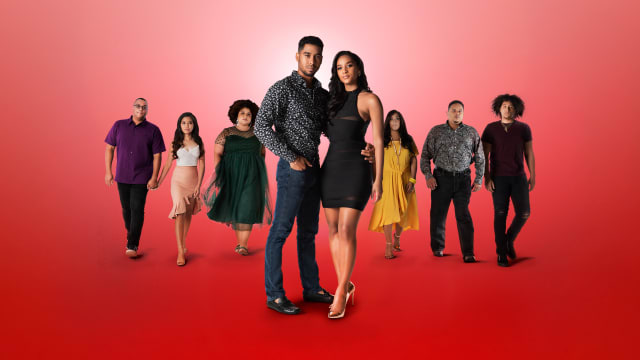 The Family Chantel is an American reality television show that airs on TLC and follows Chantel Everett and Pedro Jimeno and their immediate families as they navigate an intercultural marriage. It is the first spin-off series of 90 Day Fiancé that follows an individual couple. Season one premiered on July 22, 2019. The series was renewed for a second season, which premiered on October 12, 2020. (Wikipedia)

S1E8: What Are Your Intentions?