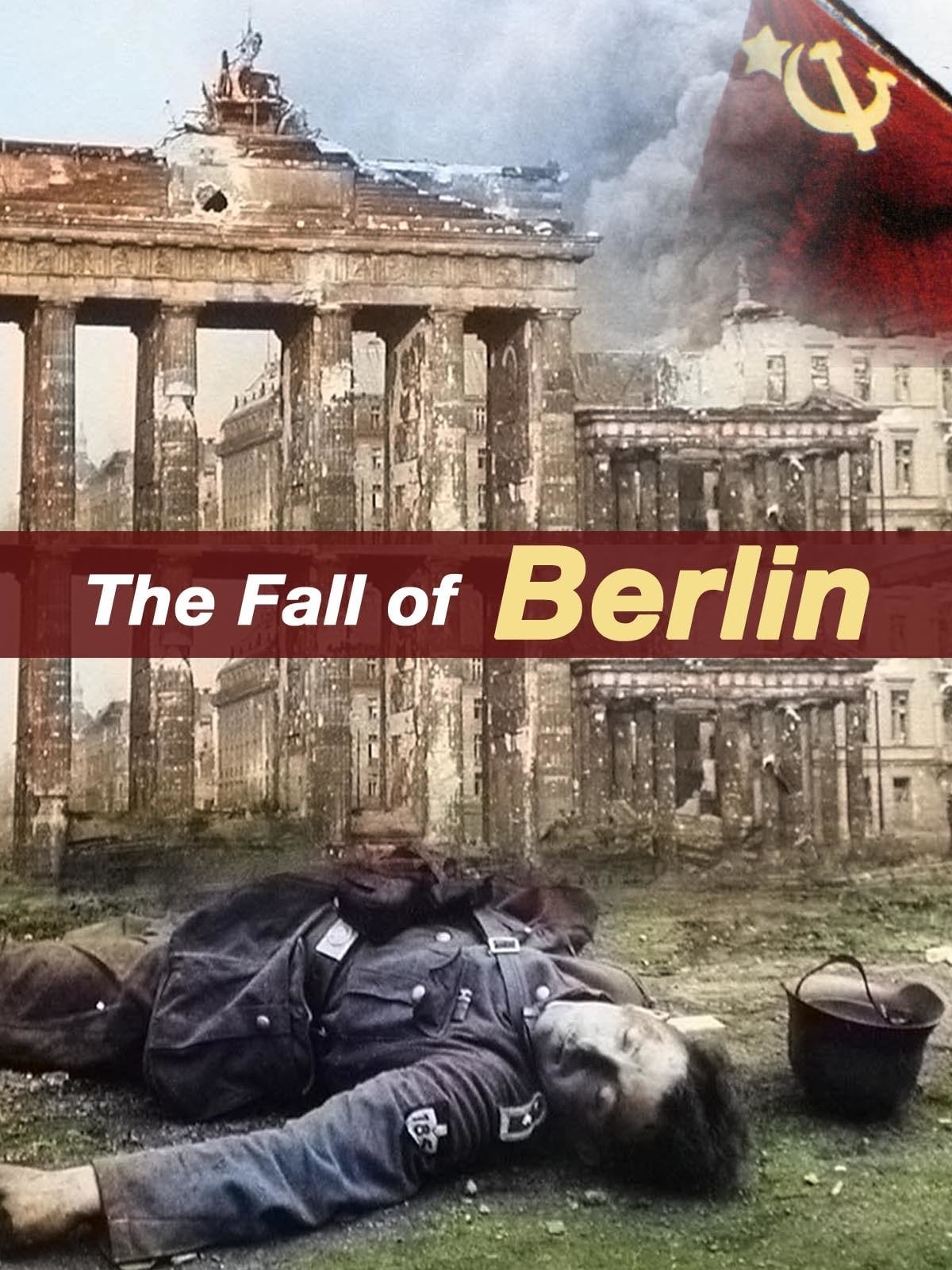 The Fall of Berlin

After many years of bitter fighting and destruction; Nazi Germany͛s once powerful ͚war machine’ began to falter. As the allies at last made positive advances, Hitler͛s shattered armies started their weary retreat back towards the fatherland. Weakened by a relentless allied push on all fronts Hitler confines himself to Nazi capital city, Berlin.

The Fall of Berlin