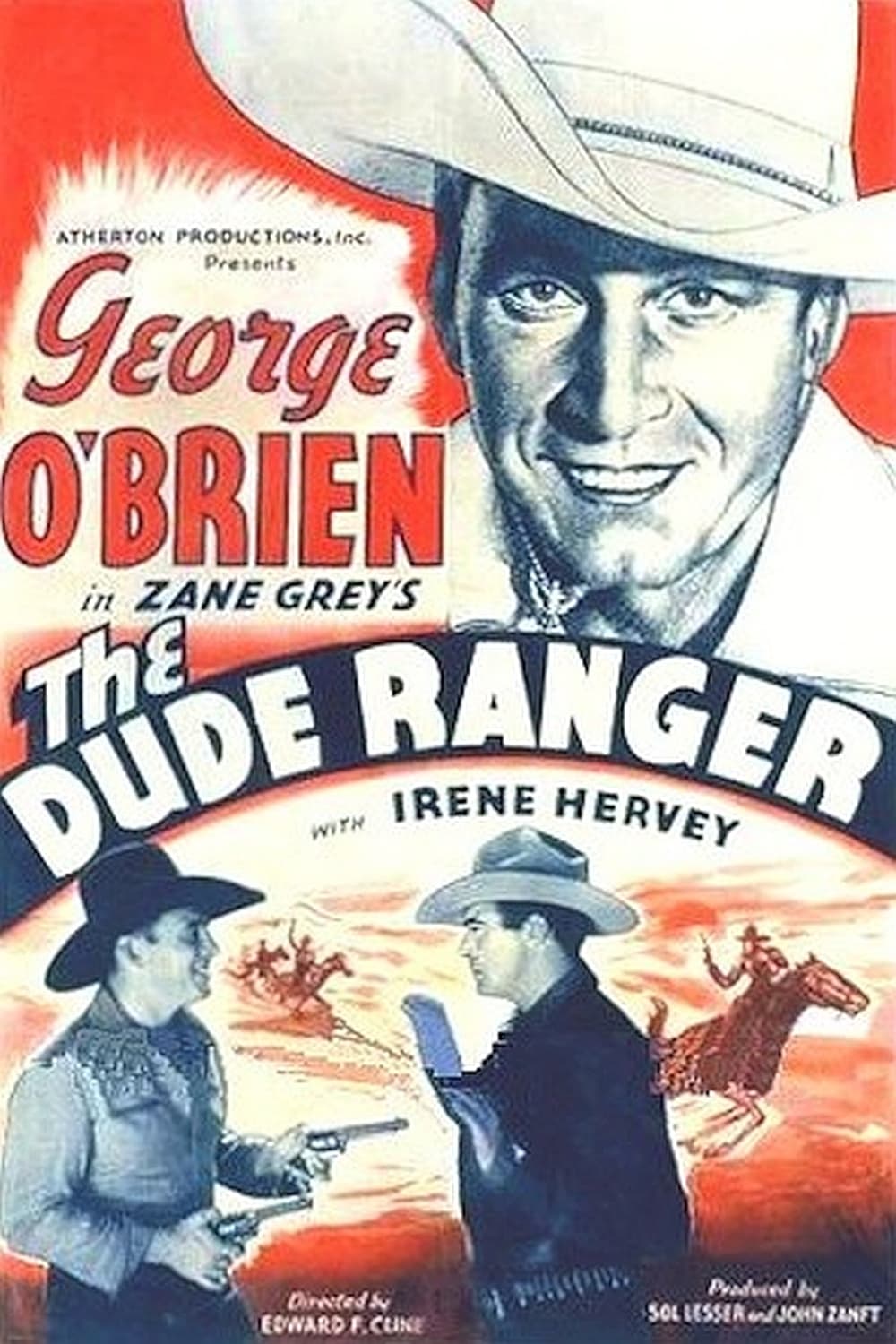 When Selby arrives as the new ranch owner, he is assumed to be just another cowboy attracted to Ann Hepburn so he takes a job as a dude cowhand. He learns cattle are being rustled and he suspects the boss Sam Hepburn. But Hepburn suspects the foreman Hyslip and when he catches him with the goods, Hyslip shoots him. Hyslip then blames the new dude, and sends his men out to kill him.