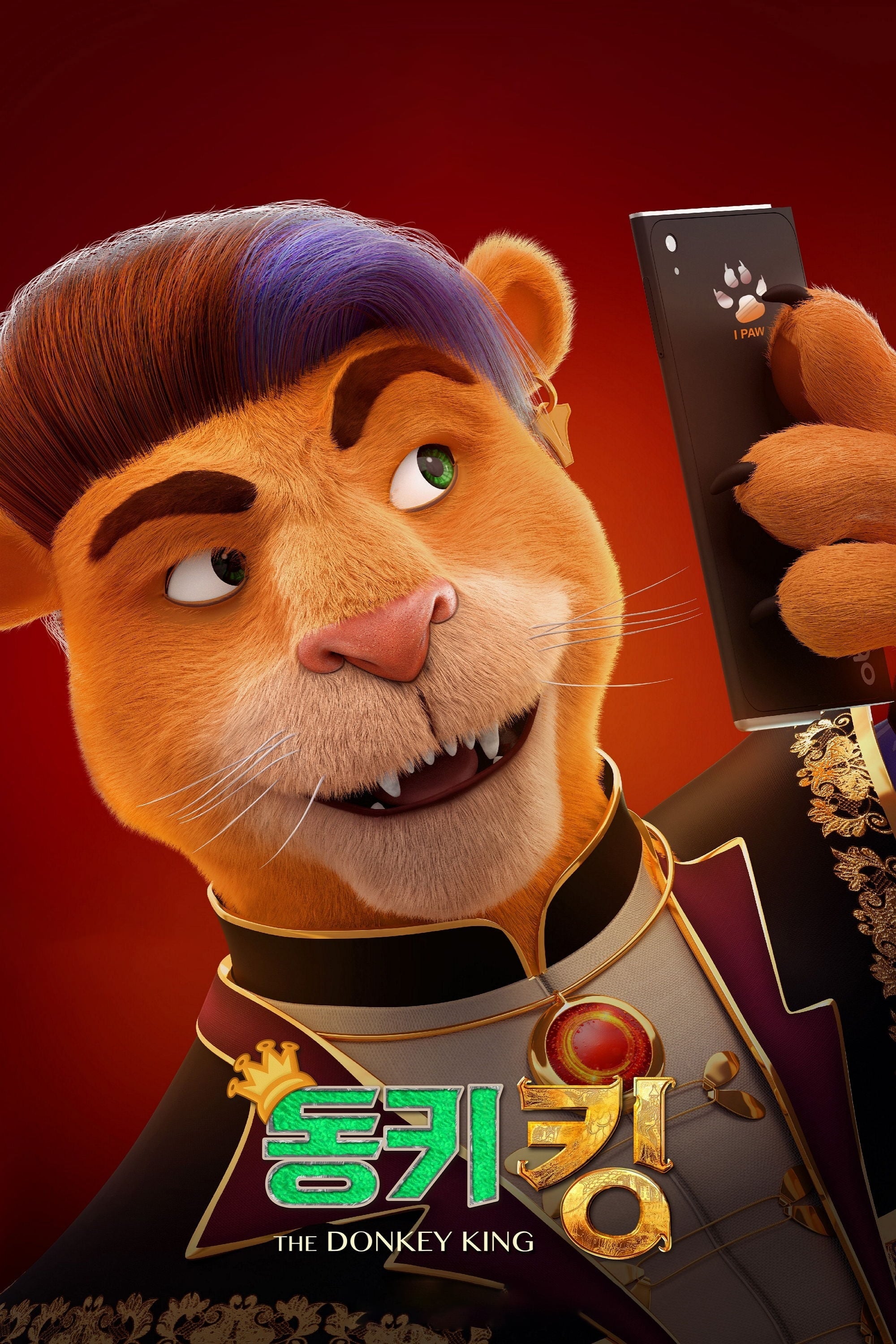 The aging Khan, Lion King of the Jungle Kingdom, must retire. His son Prince Shazad should inherit the throne, but the animals have a different idea - Democracy. King Khan reluctantly agrees to an election, thinking Shazad will win easily. But not so fast. A poor donkey named Mangu, a laborer and a dreamer, is the surprising Animal's Choice and becomes their newly-elected king.