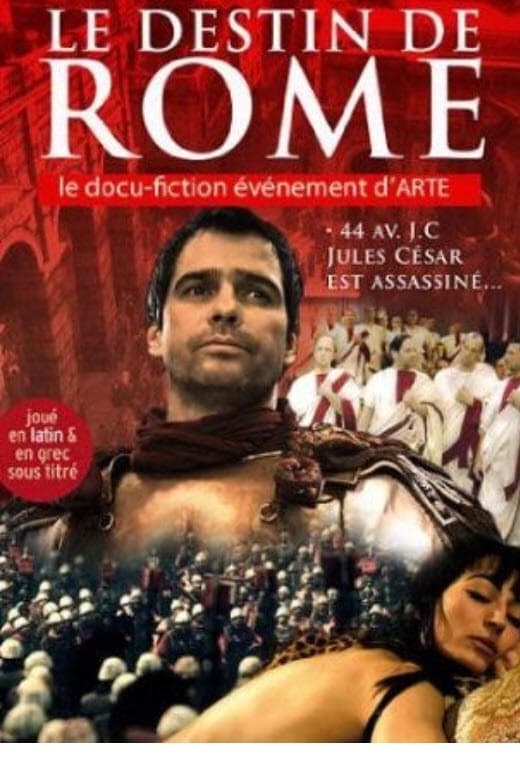 The Destiny of Rome

At the Battle of Philippi, Marc Antony and Octavian fight back their joint enemies to lay claim to Caesar's throne. Eleven years later, the two square off in the naval Battle of Actium to decide once and for all the destiny of Rome. The bitter personal rivalry between the two men climaxes when Marc Antony abandons his attacking forces to pursue the fleeing Cleopatra. This single act sounded the death knell of the Roman Republic and gave birth to an empire.