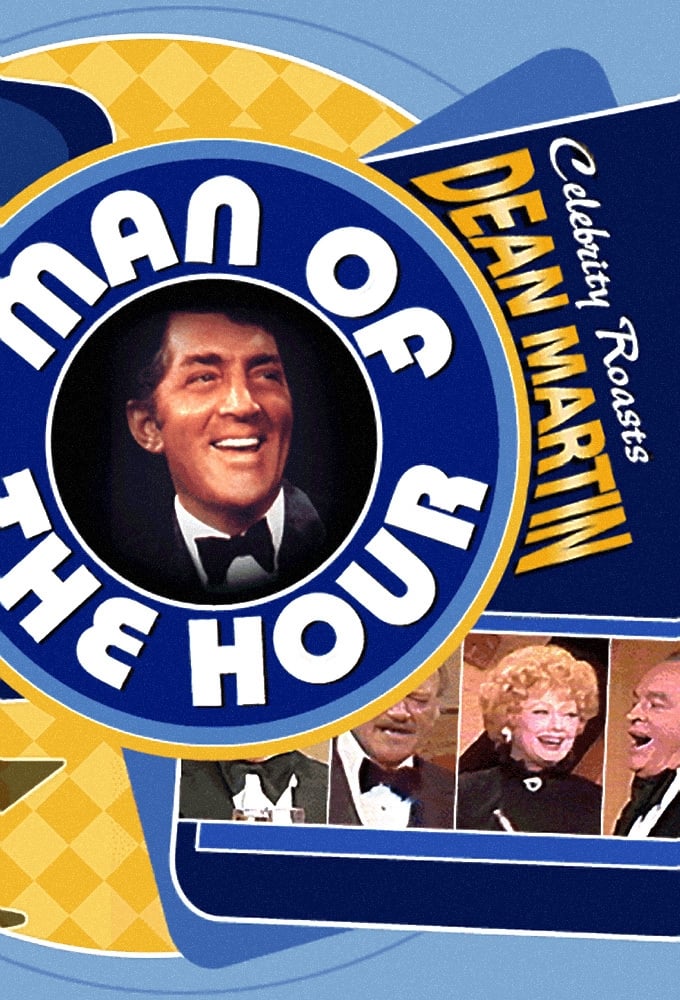 The Dean Martin Celebrity Roasts is a NBC television special show hosted by entertainer Dean Martin from 1974 to 1984. For a series of 54 specials and shows, Martin would periodically "roast" a celebrity. These roasts were patterned after the roasts held at the New York Friars' Club in New York City. The format would have the celebrity guest seated at a banquet table, and one by one the guest of honor was affectionately chided or insulted about his career by his fellow celebrity friends.

In 1973, The Dean Martin Show was declining in popularity. The final season of his variety show would be retooled into one of celebrity roasts, requiring less of Martin's involvement. For the 1973–1974 season, a new feature called “Man of the Week Celebrity Roast" was added to try to pick up the ratings. The roasts seemed to be popular among television audiences and are often marketed in post-issues as part of the official Dean Martin Celebrity Roasts and not The Dean Martin Show. After The Dean Martin Show was cancelled in 1974, NBC drew up a contract with Martin to do several specials and do more roast specials. Starting with Bob Hope in 1974, the roast was taped in California and turned out to be a hit, leading to many other roasts to follow.