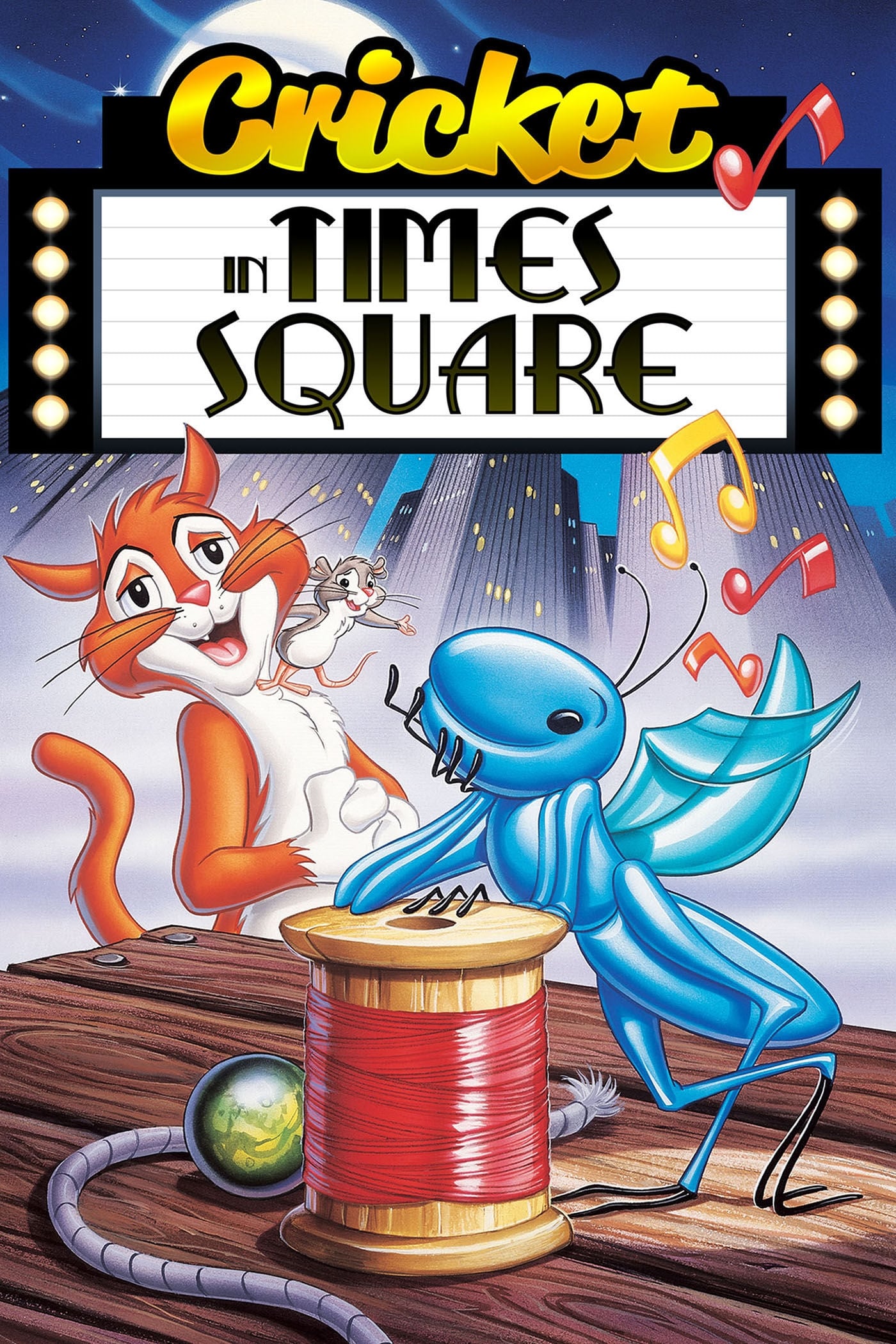 Chester Cricket gets trapped inside a picnic basket and transported from his home in Connecticut to the middle of New York City. Alone and lost, he meets up with Harry and Tucker, a cat and mouse that have somehow become friends, and with Mario, a young boy who works with his father at a Times Square newsstand. When it's discovered that Chester can play songs he hears from the radio just by rubbing his legs, people begin to come from all around to listen. Though Chester is happy with his new-found friends, he will eventually have to say good-bye and return to his home.