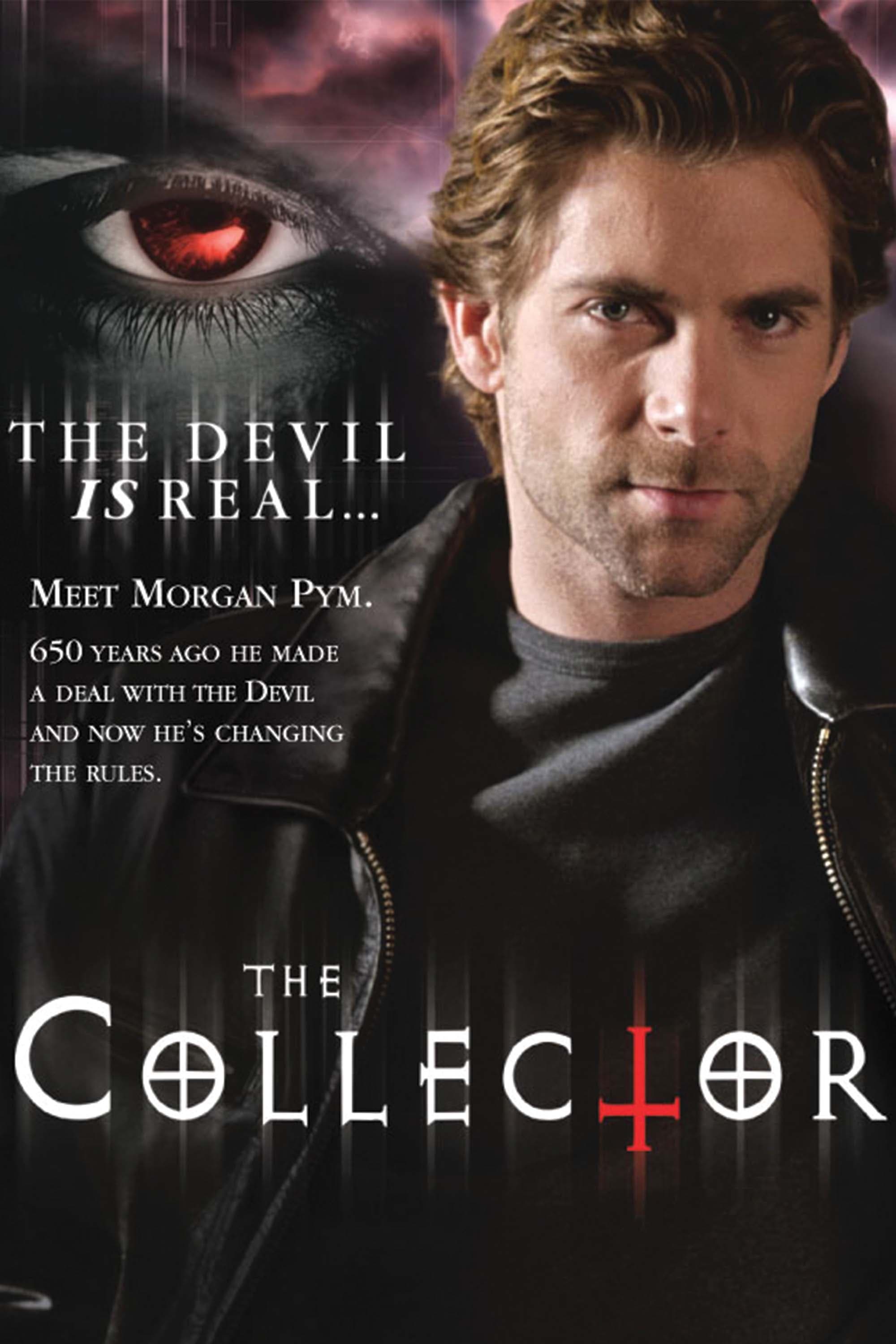 The Collector is a Canadian supernatural drama television series about a man attempting to help save people who have bargained their souls with the Devil. After over 600 years of "collecting" the souls of people at the end of their 10-year deals, Morgan Pym negotiates with the Devil for the ability to aid the damned in redeeming themselves rather than sending them to Hell. Under the Devil's mocking gaze, Morgan assists his "clients" in undoing the damage their deals have done because of the devil shifting good luck towards the client and away from others.

The series is set in Vancouver, British Columbia, Canada, where it was also filmed. CHUM cancelled the program after three seasons.