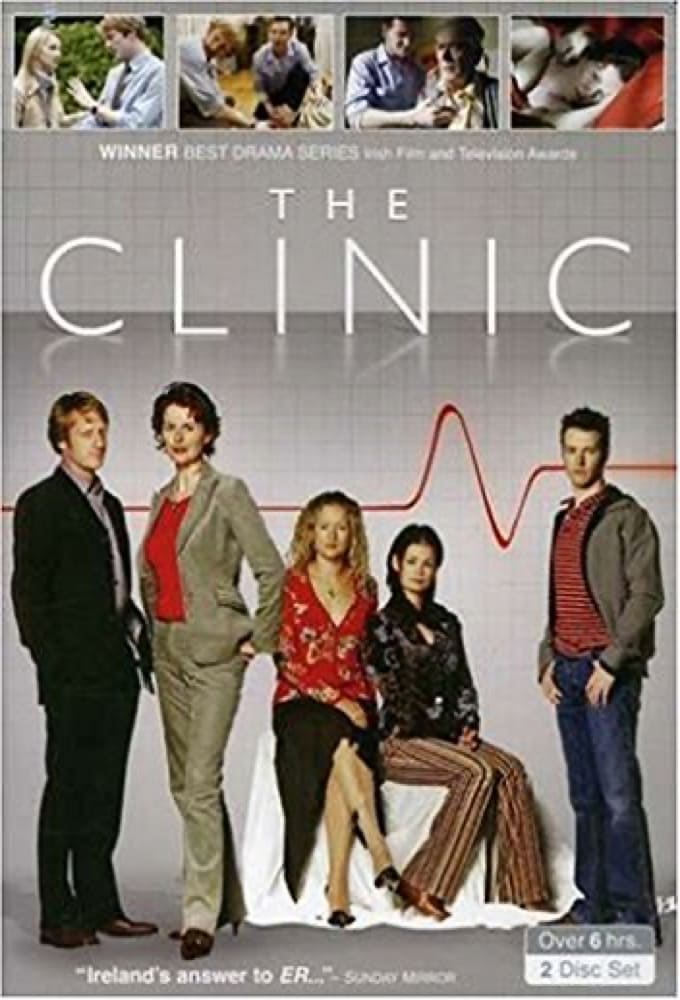 The Clinic is a multi award-winning Irish primetime television medical drama series produced by Parallel Film Productions for RTÉ. It debuted on RTÉ One in 2003 to positive reviews and proved to be one of the network's most popular shows. The drama ran for seven seasons between September 2003 to November 2007. The last ever episode aired on RTÉ One on Sunday 15 November 2009 and on YLE1 in Finland on Wednesday 25 November 2009. The complete series of The Clinic was released on DVD in November 2010 by RTÉ.