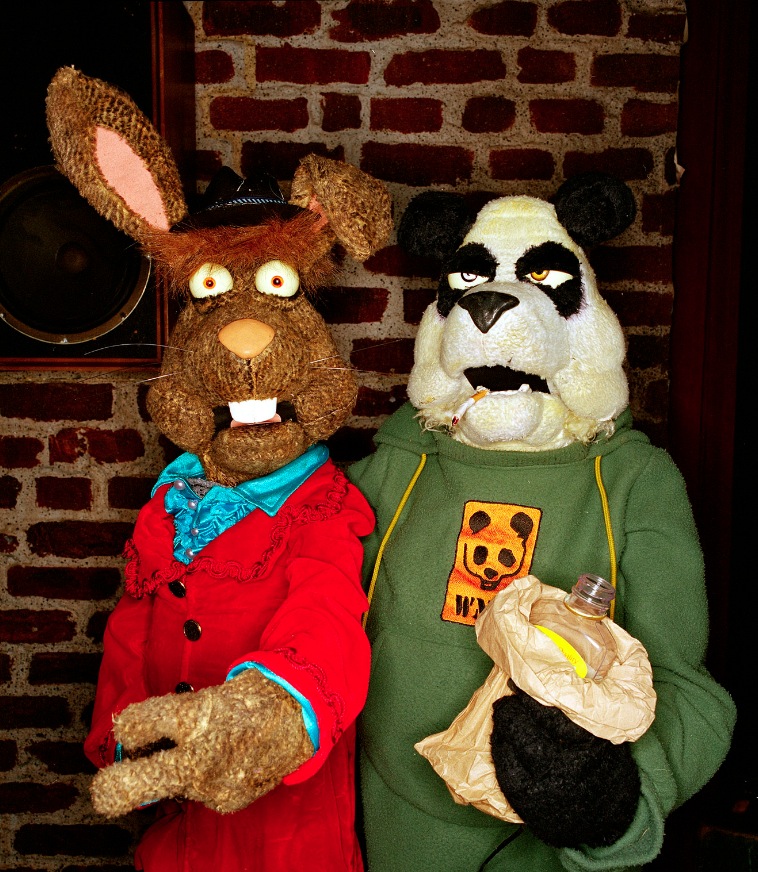 The Bronx Bunny Show is a ten-part series originally broadcast in 2003 on E4 in the United Kingdom. It was an adult puppet interview show which followed the premise of a semi-educational show for the good people of the Bronx, Brooklyn and Manhattan. The show was produced from a run-down tenement building in the Bronx where Bronx Bunny and his sidekick, a cigarette-smoking panda named Teddy T, would interview celebrities who "done good". The Bronx Bunny Show won "Best Entertainment Show" IFTA Award in 2003.[1]