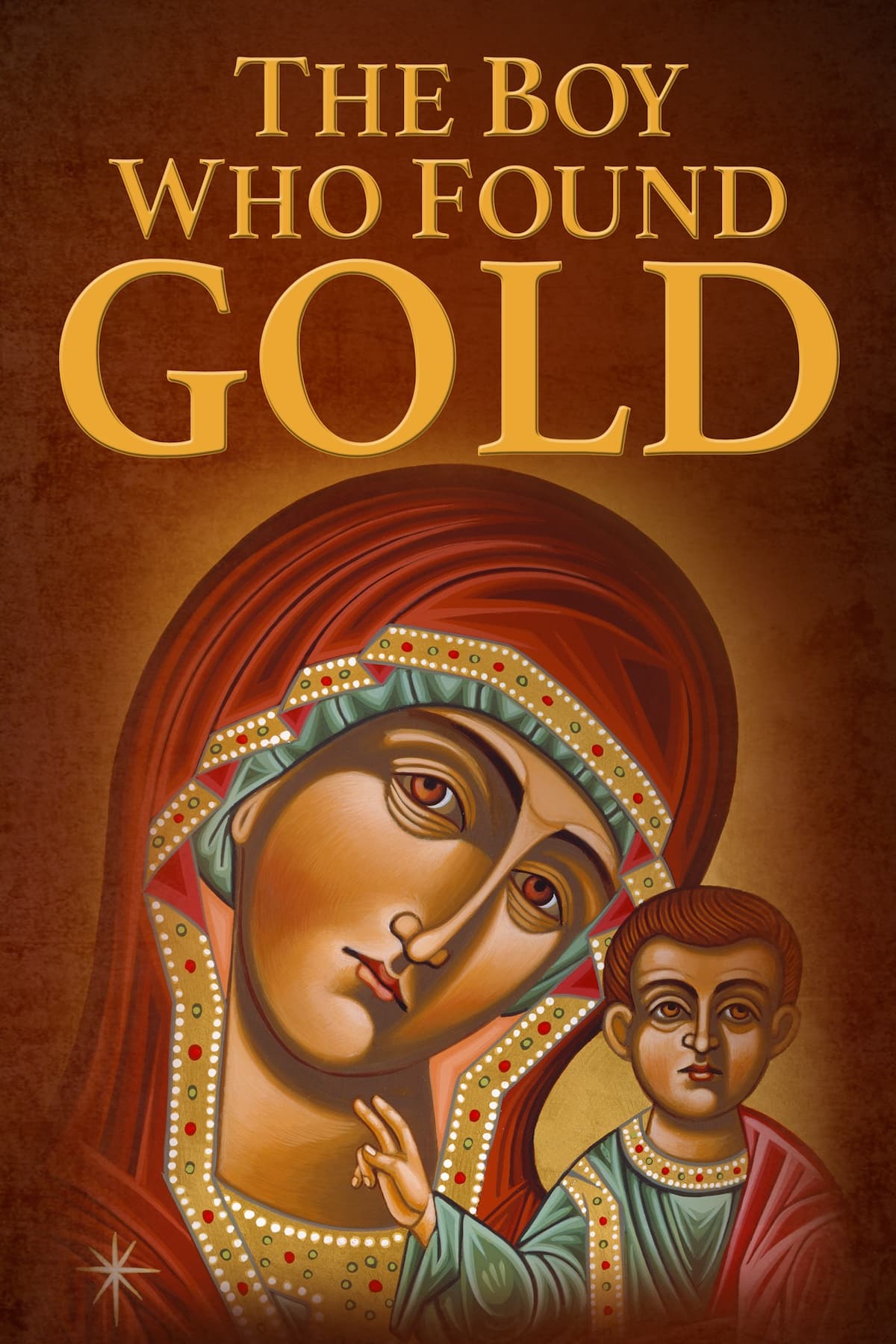 The Boy Who Found Gold

William Hart McNichols is a world renowned artist, heralded by Time magazine as "among the most famous creators of Christian iconic images in the world". As a young Catholic priest from 1983-1990 he was immersed in a life-altering journey working as a chaplain at St. Vincent's AIDS hospice in New York city. It was during this time that he became an early pioneer for LGBT rights within the Catholic church. He would speak out in the national news as well as work closely with the founding members of DIGNITY/USA. In 1990 he was called out of the city and into the desert of New Mexico where he began a six year apprenticeship to master the ancient art of painting icons. For the past 25 years he has received non-stop commissions for his work and has never signed his name to a single icon. All of his works hang anonymously in churches and colleges around the world, including the Vatican Museum. Born into the most powerful political family in the history of Colorado, McNichols colorful life has crossed paths with both presidents and popes, peace activists and martyrs. His imagery possesses a sensuality that is both beautiful and provocative and his subjects include individuals from all different faiths, Catholic, Muslim, Protestant, and Jewish. His message as a priest, artist and man speaks to the most powerful element of the human spirit: Mercy.

The Boy Who Found Gold