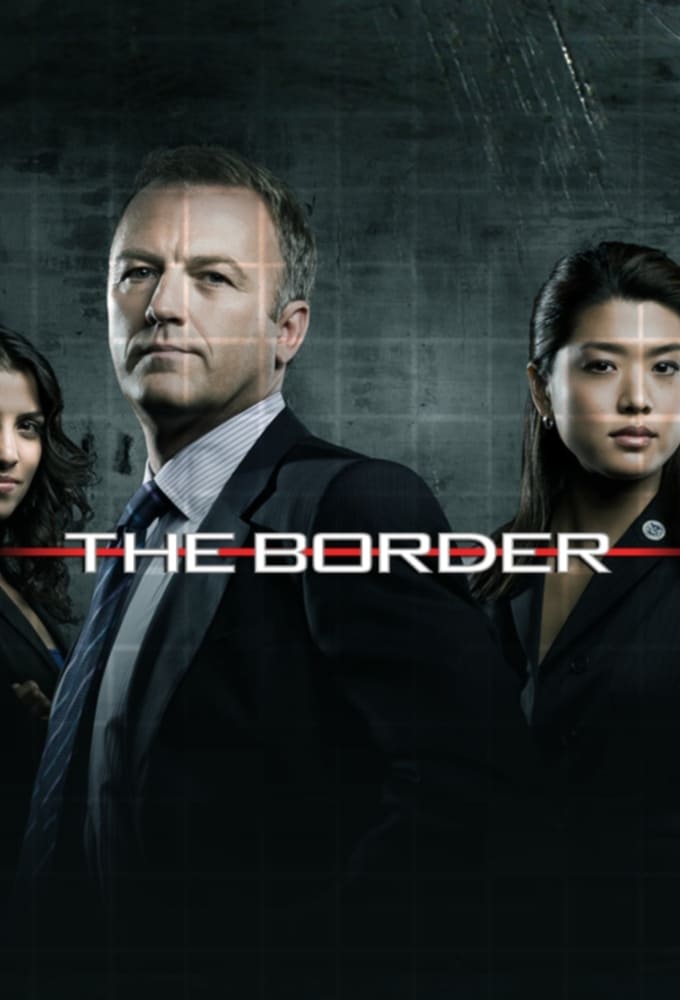 The Border is a Canadian drama that aired on CBC Television and 20 other TV networks worldwide. It was created by Peter Raymont, Lindalee Tracey, Janet MacLean and Jeremy Hole of White Pine Pictures. The Executive in Charge of Production is Janice Dawe. Episodes in the first season were directed by John Fawcett, Michael DeCarlo, Ken Girotti, Kelly Makin, Brett Sullivan and Philip Earnshaw. The first season had a total budget of 20 million dollars, with about 1.5 million dollars per episode.

The series is set in Toronto and follows agents of the fictitious Immigration and Customs Security agency. ICS was created by the Government of Canada to deal with trans-border matters concerning Canadian national security including terrorism and smuggling.

The cancellation of The Border was announced by the CBC after three seasons were aired.

S1E3: Bodies on the Ground