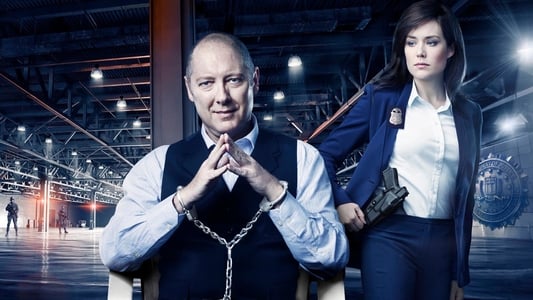 The Blacklist is an American crime thriller television series that premiered on NBC on September 23, 2013. The show follows Raymond "Red" Reddington (James Spader), a former U.S. Navy officer turned high-profile criminal who voluntarily surrenders to the FBI after eluding capture for decades. He tells the FBI that he has a list of the most dangerous criminals in the world which he has compiled over the years, and he is willing to inform on their operations in exchange for immunity from prosecution. However, he insists on working exclusively with rookie FBI profiler Elizabeth Keen (Megan Boone). The series also stars Diego Klattenhoff, Ryan Eggold, and Harry Lennix. The pilot episode was written by Jon Bokenkamp and directed by Joe Carnahan. Executive producers for the series include Bokenkamp, John Eisendrath, and John Davis for Sony Pictures Television, Universal Television, and Davis Entertainment. Each season has received positive reviews, with many critics praising Spader's performance in particular. On February 20, 2020, NBC renewed the series for an eighth season, which premiered on November 13, 2020. (Wikipedia)

Before I Go to Sleep