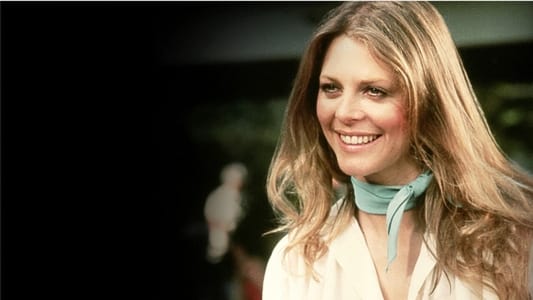 Bionic Woman is an American science fiction drama television series that aired on NBC from September 26 to November 28, 2007, which was created by David Eick, under NBC Universal Television Studio, GEP Productions, and David Eick Productions. The series was a re-imagining of the original television series, The Bionic Woman, created by Kenneth Johnson, which in turn was based upon the novel Cyborg by Martin Caidin and its TV adaptation The Six Million Dollar Man, retaining its forebears' premise while taking on a more contemporary setting. David Eick also served as executive producer alongside Laeta Kalogridis and Jason Smilovic. Production of the series was halted due to a strike by the Writers Guild of America causing only eight episodes to be aired. Following its failure to be included in the Fall 2008 schedule it was announced that the series was canceled as the result of low ratings. The series revolved around bartender Jaime Sommers, who is saved from death after receiving experimental medical implants. While adjusting to her new cybernetic powers and raising a rebellious younger sister, Jaime agrees to work for the Berkut Group, a quasi-governmental private organization that performed her surgery. (Wikipedia)

Die for a Dollar