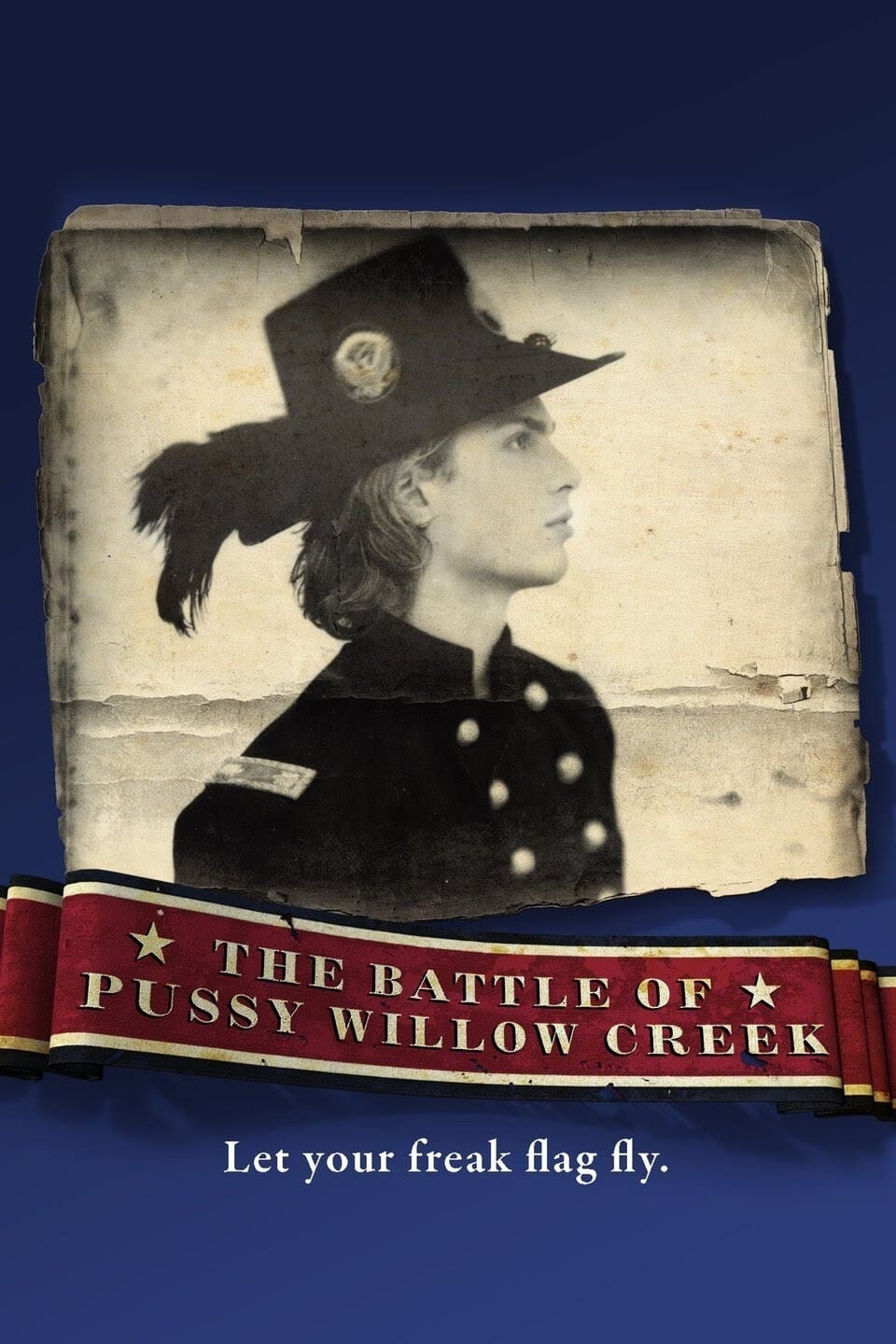 Ken Burns meets Spinal Tap in a subversive tour de force relaying the outrageous life stories of four forgotten Civil War heroes: an opium-addicted gay Colonel, an aging Chinese launderer, a nerdy escaped slave, and a one-armed teenage prostitute. Both wickedly satirical and deeply affectionate, The Battle of Pussy Willow Creek tells the "100% true" story of how these oddball outsiders saved the Union from a nefarious foreign plot, how the forces of bigotry expunged their stunning victory from the history books, and - most importantly - how meeting one's ex on the field of battle can be just the thing to re-spark a detoured romance.