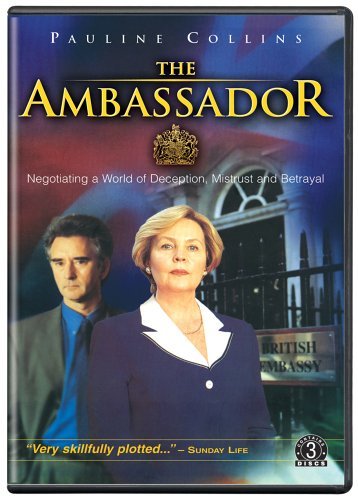 The Ambassador is a British television drama series produced by the BBC written by Hugh Costello.

The series starred Pauline Collins in the title role as Harriet Smith, the new British ambassador to Ireland and dealt with the personal and professional pressures in Harriet's life, as well as wider political themes. Other notable cast members were Denis Lawson and Peter Egan.

S1E3: Nine Tenths of the Law