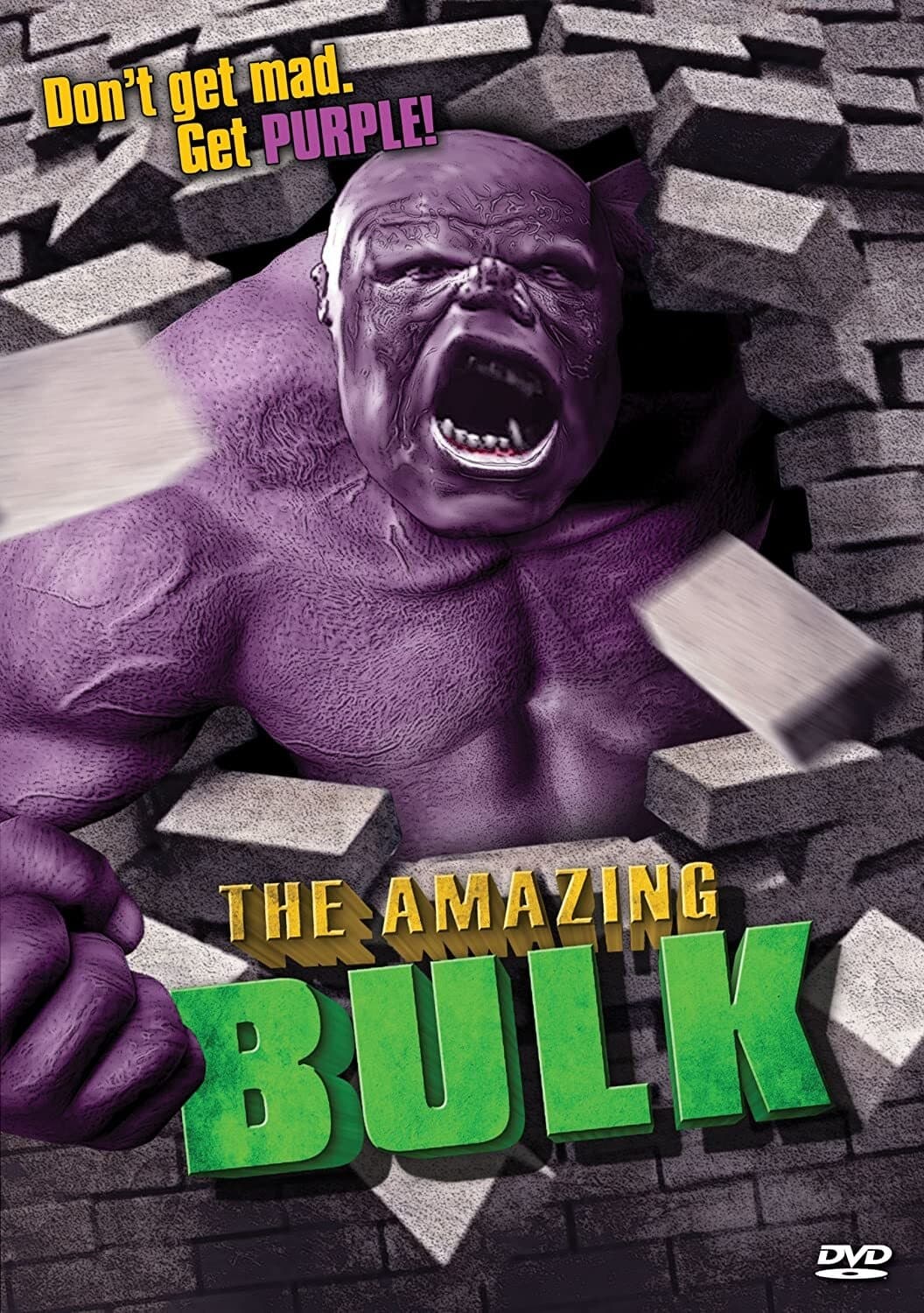 Henry 'Hank' Howard works as a scientist in a military lab, trying to create a superhuman formula but with little success. He is also in love with the daughter of his boss, a general. In an effort to earn his approval to marry his daughter, Henry tests the formula on himself, inadvertently transforming himself into a purple rage monster and leaving him at the mercy of those who wish to exploit his newfound power.