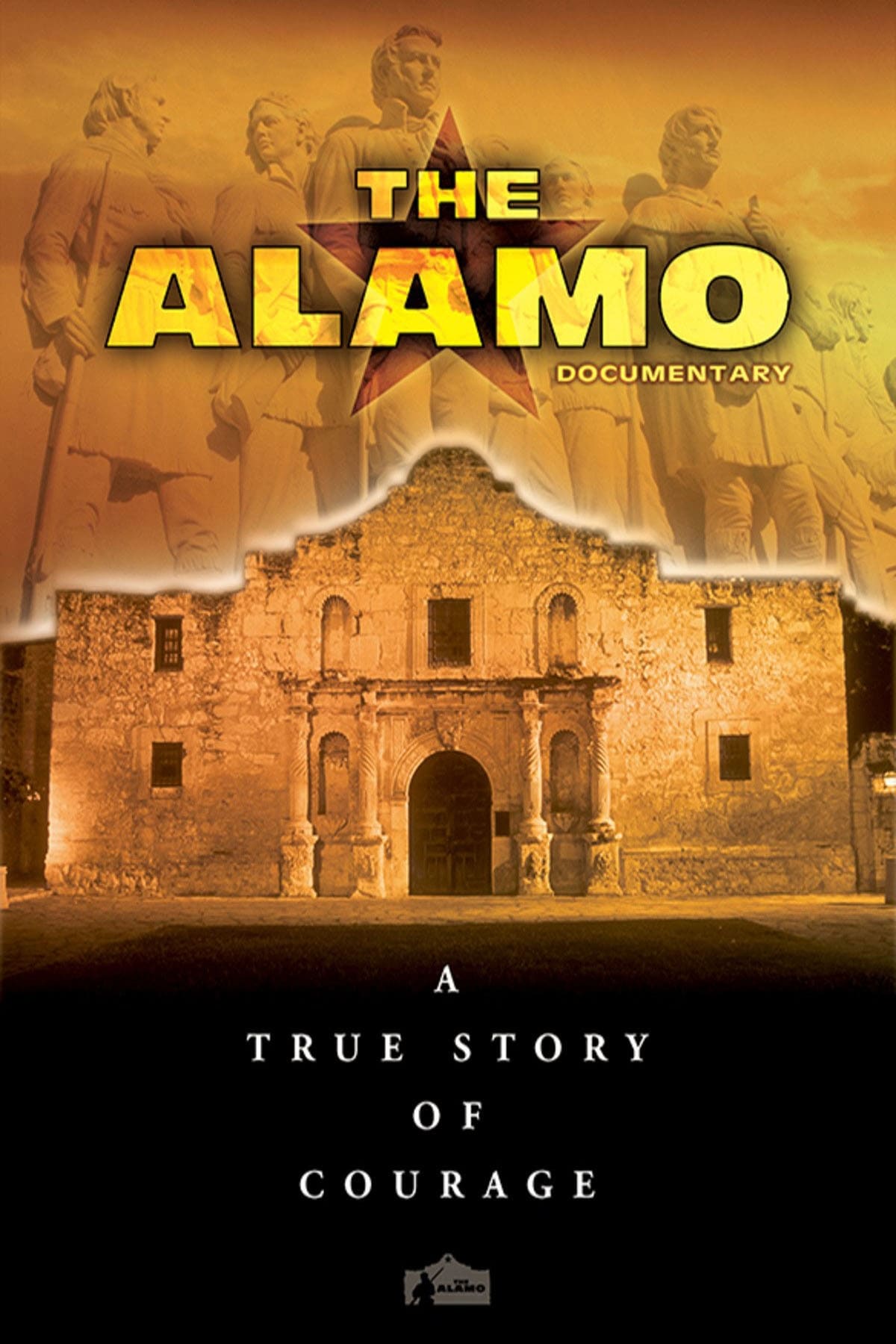 The Alamo Documentary: A True Story of Courage

On March 6, 1836 the 13-day siege of the Alamo ended. Among the dead were three men destined to become martyrs and heroes: David Crockett, James Bowie and William B. Travis. Though considered a "small affair" at the time by victorious Mexican commander, General Santa Anna, the Alamo would take its place in history as a key battle of the Texas Revolution. Cries of Remember the Alamo! would eventually fuel an American victory over Mexico.

The Alamo Documentary: A True Story of Courage