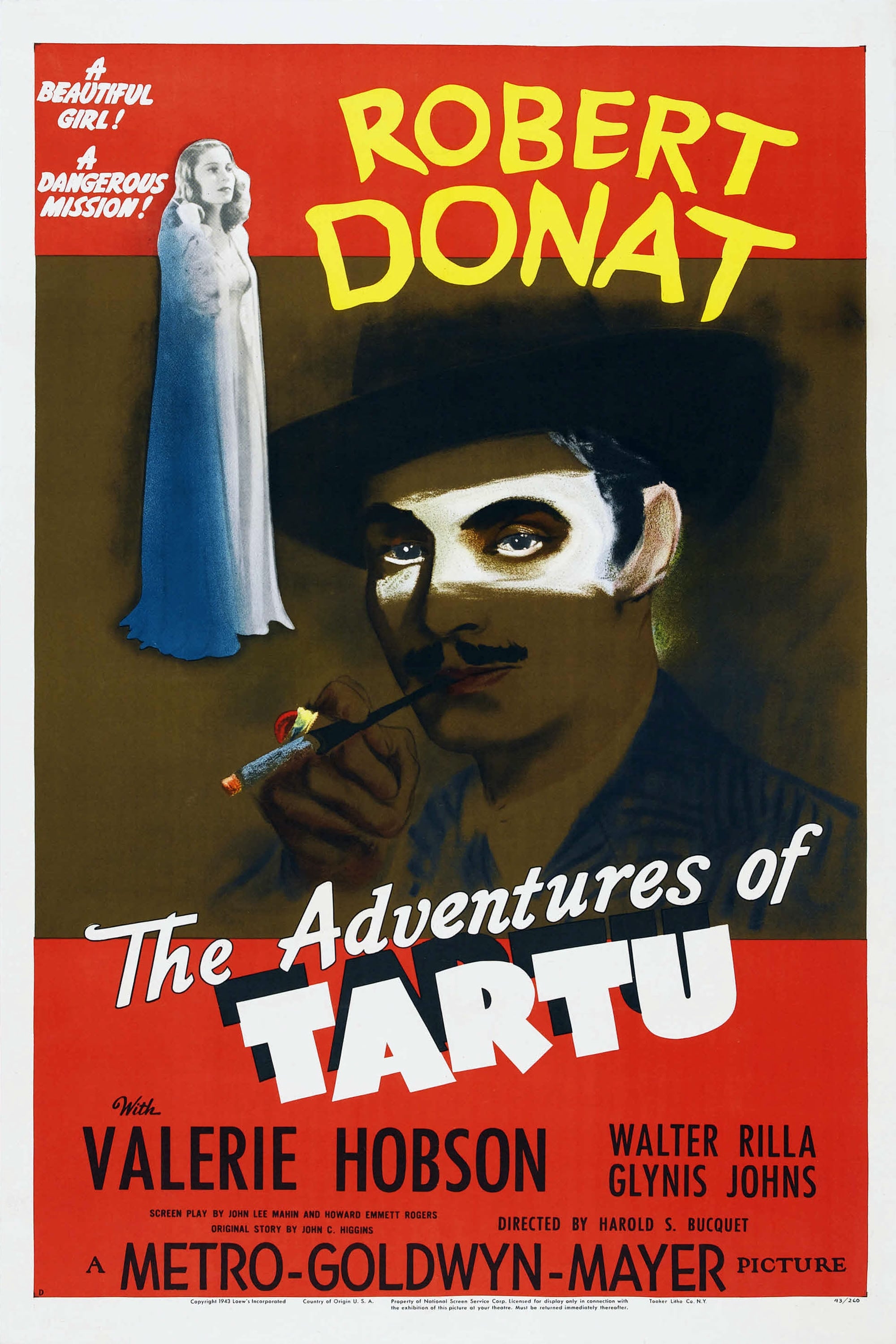 1940. Captain Terence Stevenson with the British Army is part of the bomb disposal unit in London, his primary job to defuse them. Despite having no experience as a spy, he is asked by his superiors, because of his academic background as a chemical engineer and being fluent in Romanian and German, to lead a spy mission deep in Nazi occupied territory. The Nazis have near perfected a formula for a new poisonous gas to use in chemical warfare, his mission to infiltrate the gas plant near Pilsen in Czechoslovakia where it is being mass produced, steal the formula to bring back to Britain, and blow up the plant before the Nazis are able to distribute the gas for their war effort. He is to assume the identity of chemical engineer Jan Tartu of the Romanian Iron Guard, the real Tartu who the Nazis are unaware has been killed. To carry out his mission, Stevenson will require the assistance of the underground in Czechoslovakia, he given the name of a contact through which he is to work. Stevenson's path into Pilsen is not a completely problem-free one, he needing to improvise, most specifically in the means to contact the underground. In this light, he has to learn who he can and cannot trust, especially among those with who he is assigned to live: Anna and Paula Palacek, the owner of the rooming house and her daughter who works at the gas plant; Otto Vogel, an inspector the Nazis have assigned to be his guide; and Maruschuka Lanova, a beautiful young woman who has a sense of entitlement and who uses her feminine wiles to get what she wants, most specifically from Nazi officers such as Vogel who is in love with her. Conversely, those secretly working for the Allied cause may have to figure out on their own if their intuition tells them that "Tartu" is really on their side.