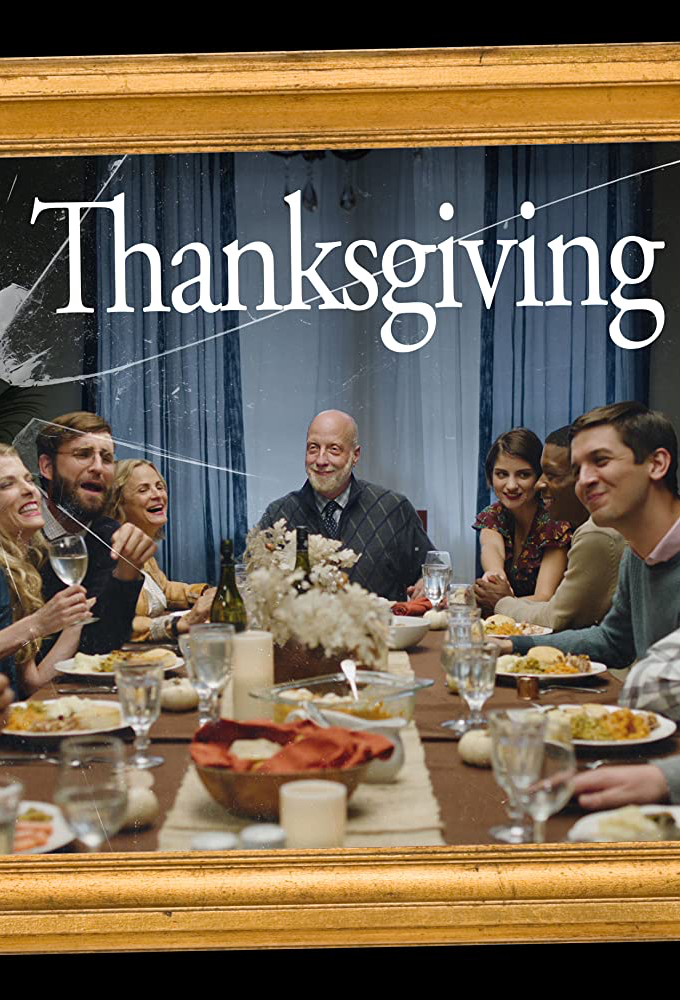 The show, from Complex Networks’ Seriously.TV digital comedy channel, follows the Morgan family over the course of a four-hour span during Thanksgiving Day and the dysfunctional situations that arise during the annual American ritual.