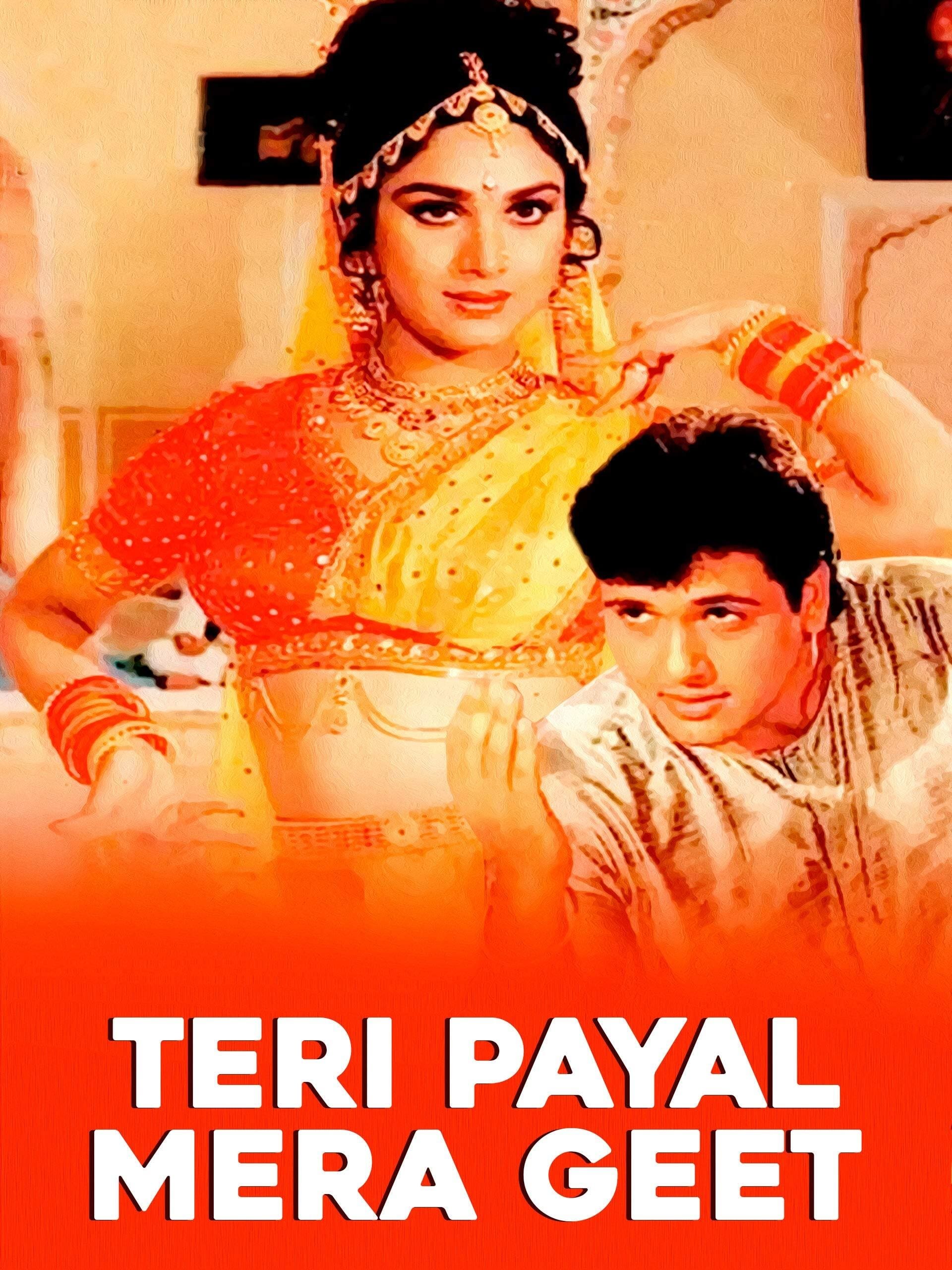 Premi is a bachelor who has re-located from distant Uttar Pradesh to Bombay, and makes a living selling poems to a wealthy man by the name of Benni. While visiting Goddess Durga Devi's temple, he sees an attractive young woman and instantly falls in love with her. Subsequently he finds out that she is a courtesan named Laila-Jaan. When he does venture into the dance hall, he finds out that she is singing his very poem that he had penned for Benni, and then he witnesses Benni himself as one of her clientèle. He gets himself hired by Laila-Jaan just to be close to her. He finds out that she is contemptuous of married women and regards herself much more superior than them. When the Thakur of Rajgarh invites her to sing and dance at his son's wedding, she goes there to perform. It is here she will find out that the ordinary women, she loathes, have nothing but hatred for her and her kind. Confused and surprised, she wants to give up her life as a courtesan. It is that night that she gets abducted. In the morning the Thakur finds out that she is missing, and also missing is Premi. Watch what happens when the Thakur sends his men to capture Premi and bring Laila-Jaan back, and whether or not it was Premi who abducted her.