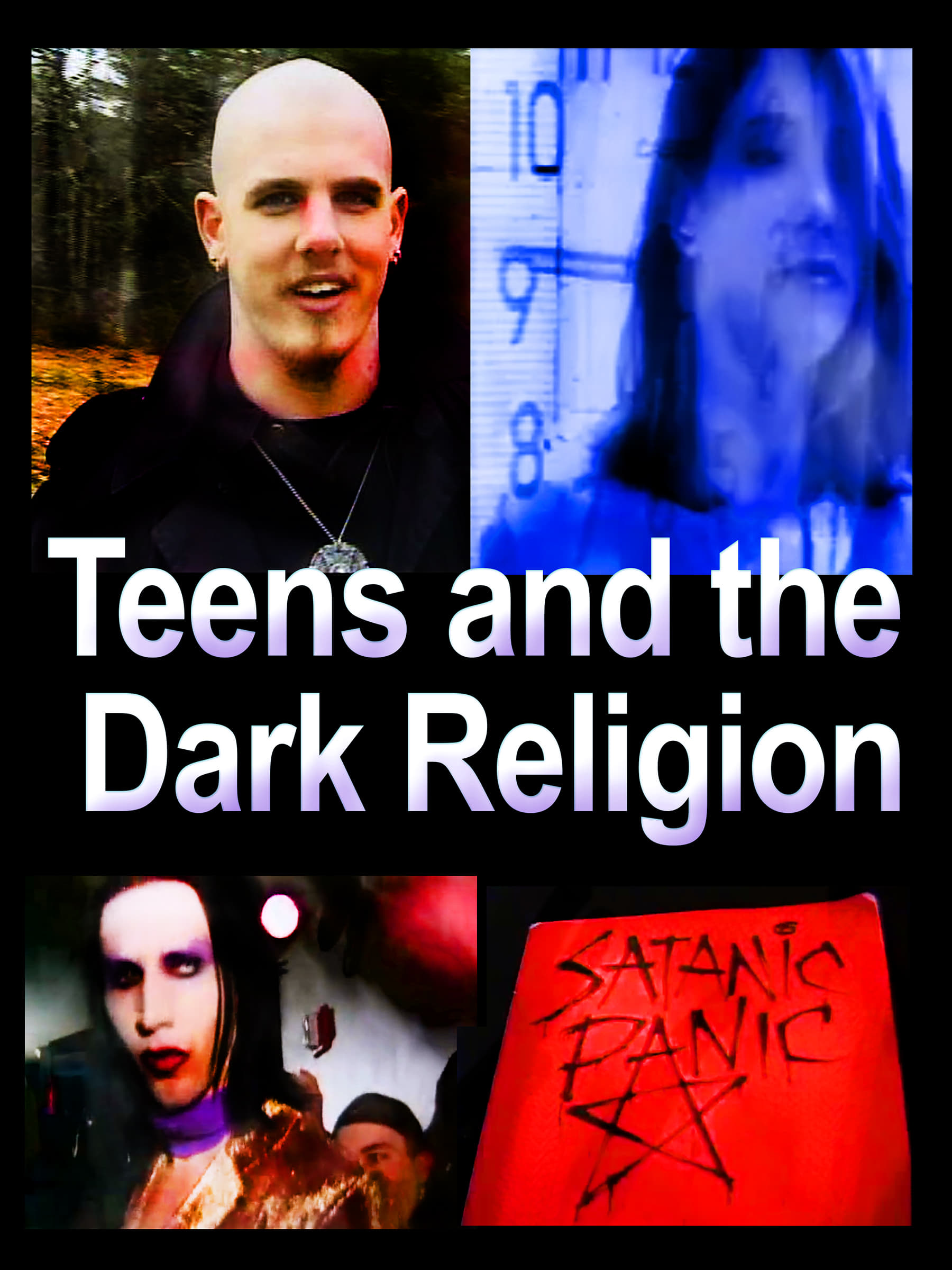 Teens and the Dark Religion

It's happening in the suburbs of New Jersey and in small towns like Norton, Massachusetts. Kids are searching for faith - and you won't like what they're finding. Witchcraft, vampirism, Satanism, it's all attracting teens who are desperate to find a spiritual center. Organizations like the Church of Satan reach out to kids as a way to fit in. Sometimes it's harmless - sometimes it's fatal. Rituals, sacrifice, murder - is this religious conversion? Or, are these just troubled kids with nowhere left to turn. Meet Angela, a 17 year old witch who put so much fear into her parents they had her kidnapped and taken to a Christian rescue mission some 3000 miles from her friends and family. Watch as she is deprogrammed and sent home. Has she been cured? Was Satan to blame for her fascination with the occult?

Teens and the Dark Religion