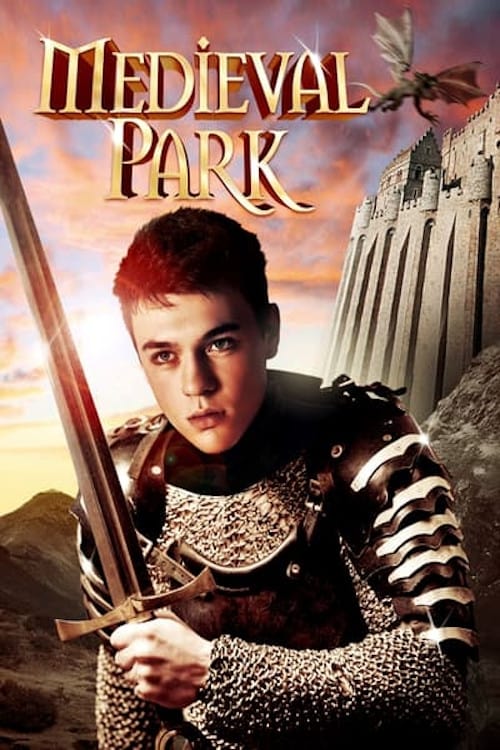 A young teenager wins a contest for a "Medieval Adventure" from a soda company. The winners, plus a film crew from the soda company arrive at the castle for the adventure. During the night, a spell cast over 600 years prior brings the castle and all the people in it back to 1383. The evil Lord Raykin plans on retrying to take the castle. It is up to the group to stop him, and thereby return to the 20th century. They enlist the help of the former court magician, Percival, to help them.