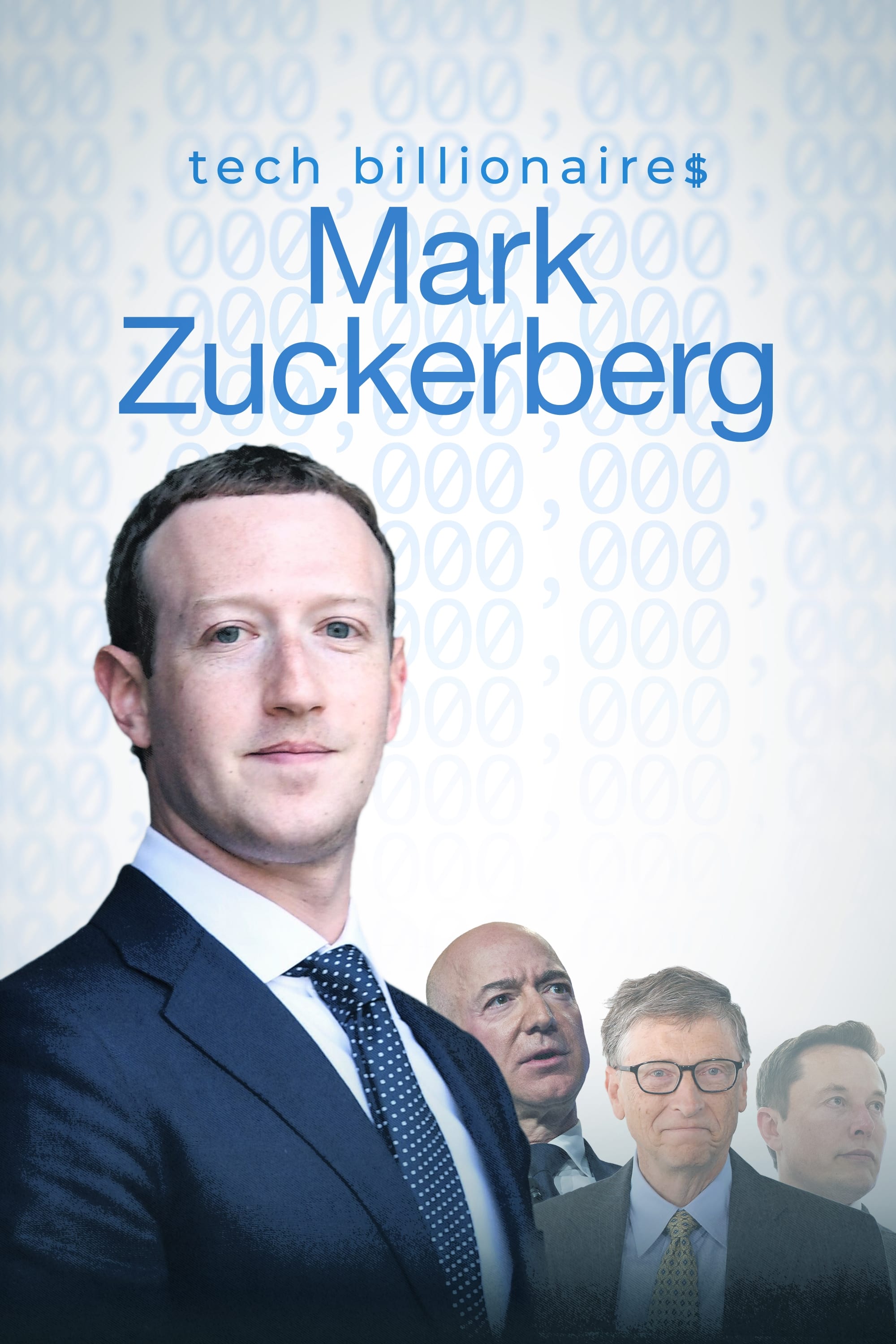 Mark Zuckerberg was just 19 when he built the social-media giant Facebook out of his small Harvard campus dorm room and changed the Internet and the world forever. Facebook has thrived for more than a decade, after an extraordinary growth in size and influence. By connecting people, building community, and bringing the world closer together, he has succeeded far and wide, and has built an empire. The Internet entrepreneur and tech innovator became the planet's youngest billionaire at 23, and created one of the world's most popular social networks. Along with Amazon, Google, Apple, and Microsoft, Facebook is one of the Big Five companies in the US tech industry. The young genius connected people in ways never thought possible. In 2021, his net worth is estimated at $96 billion. Take a journey into how Mark Zuckerberg built the giant that has that has changed billions of lives and the way people interact with the world.