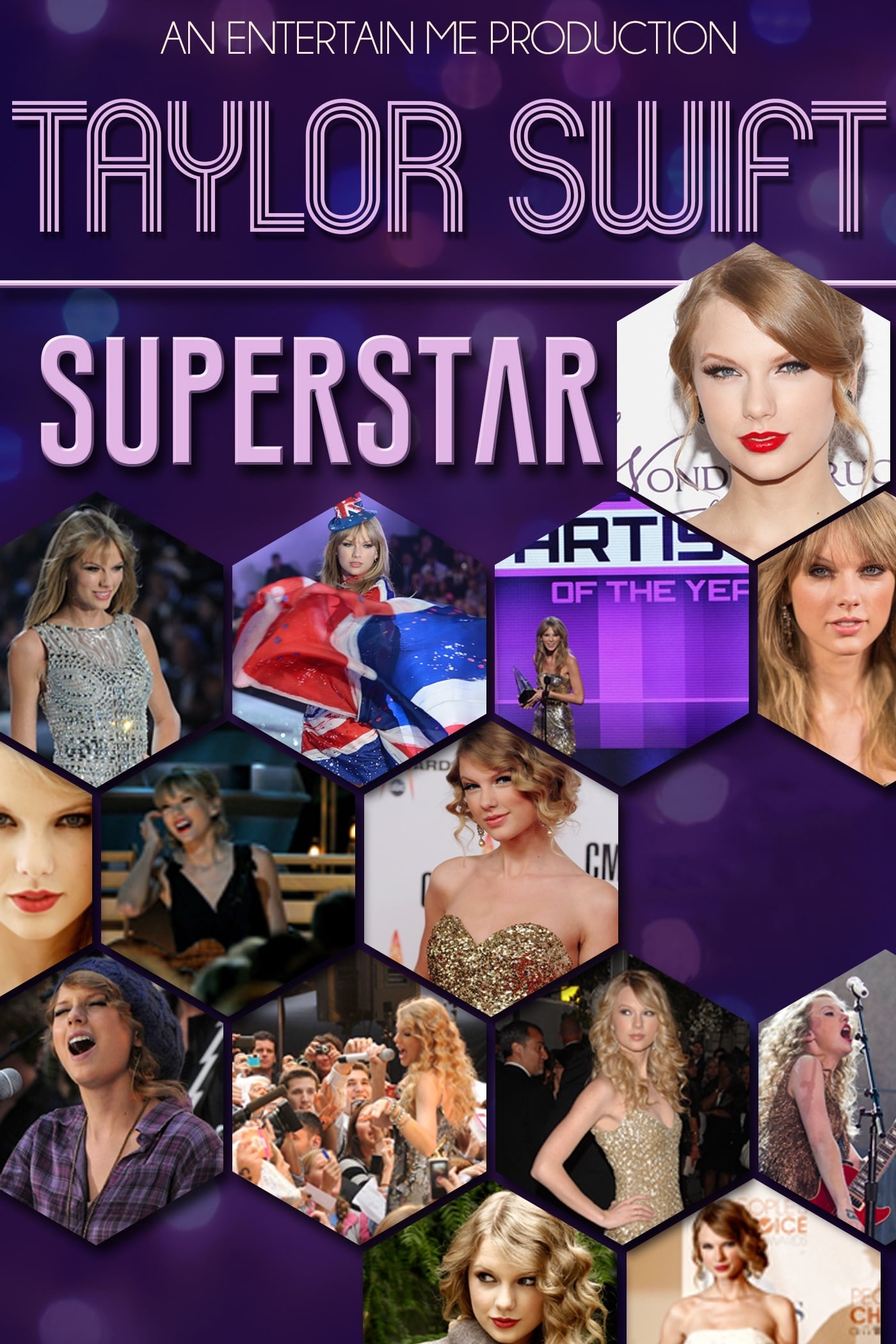 The singer-songwriter completed her transition from country star to pop superstar with the launch of her 5th studio album ‘1989’, the top album release of 2014 with over 3.5 million copies sold worldwide – making her one of only three platinum albums last year. That new state of affairs is partly due to the rise of streaming, a distribution system of which Swift has become one of the most outspoken critics, pulling her music from Spotify in November and forcing Apple in June to pay artists during their service’s free trial period. With her sold out tour ‘The 1989 World Tour’ currently underway, Taylor Swift is one of the hottest music acts in the world right now. With exclusive interviews and footage, discover the remarkable story of the most powerful woman in Pop…Taylor Swift.