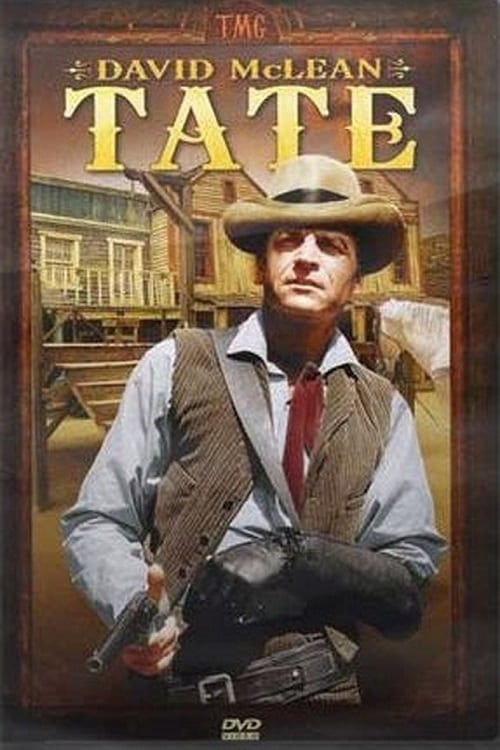 Tate is an American Western television series that aired on NBC from June 8 until September 14, 1960. It was created by Harry Julian Fink, who wrote most of the scripts, and produced by Perry Como's Roncom Video Films, Inc., as a summer replacement for The Perry Como Show. Richard Whorf guest starred once on the series and directed the majority of the episodes. Ida Lupino directed one segment.