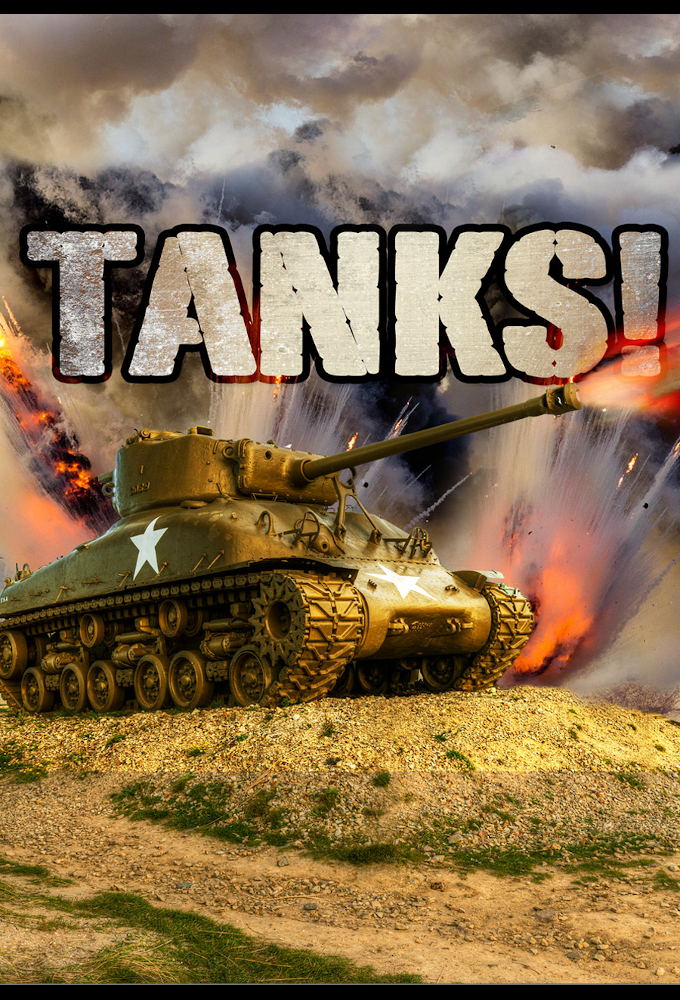 Examine a variety of tanks developed prior to and during the war, including Germany's Steel Tigers, Britain's Churchill Tank, Russia's T34 and the Sherman Tank from the United States. Also Featured are programs spotlighting three battles where tanks established themselves as major components for both sides: The Battle of Kursk, The Battle of Normandy, and The Ardennes Offensive.

S1E1: The Sherman Tank: The Workhorse