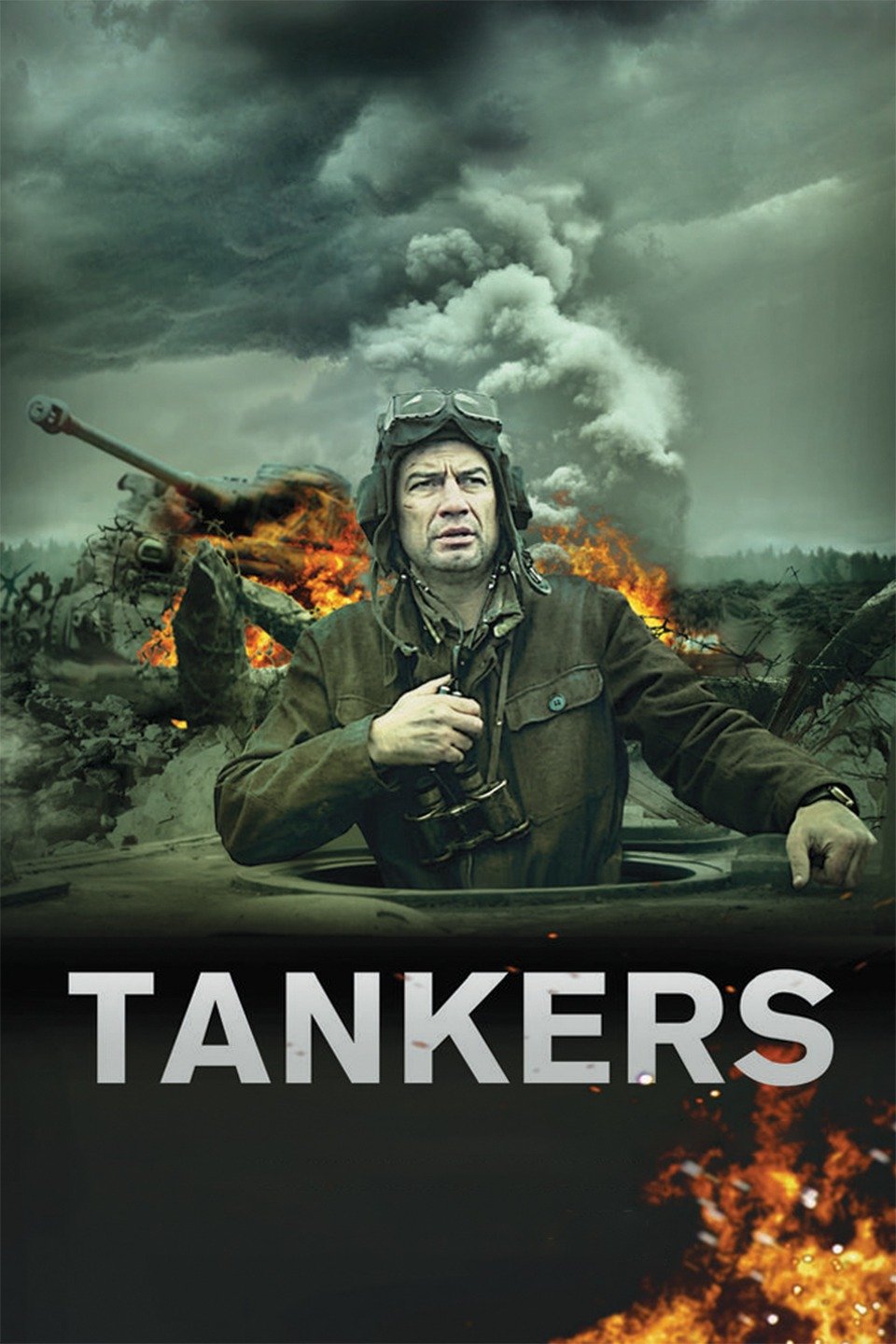 The film is based on the true story about a Soviet KV-1 crew of a Soviet KV-1 tank, under the command of Semyon Konovalov , whom despite being heavily outnumbered by German forces, destroyed 16 tanks, 2 armored vehicles and 8 other enemy vehicles at the village of Nizhnemytyakin, Tarasovsky district, Rostov region on July 13th, 1942.