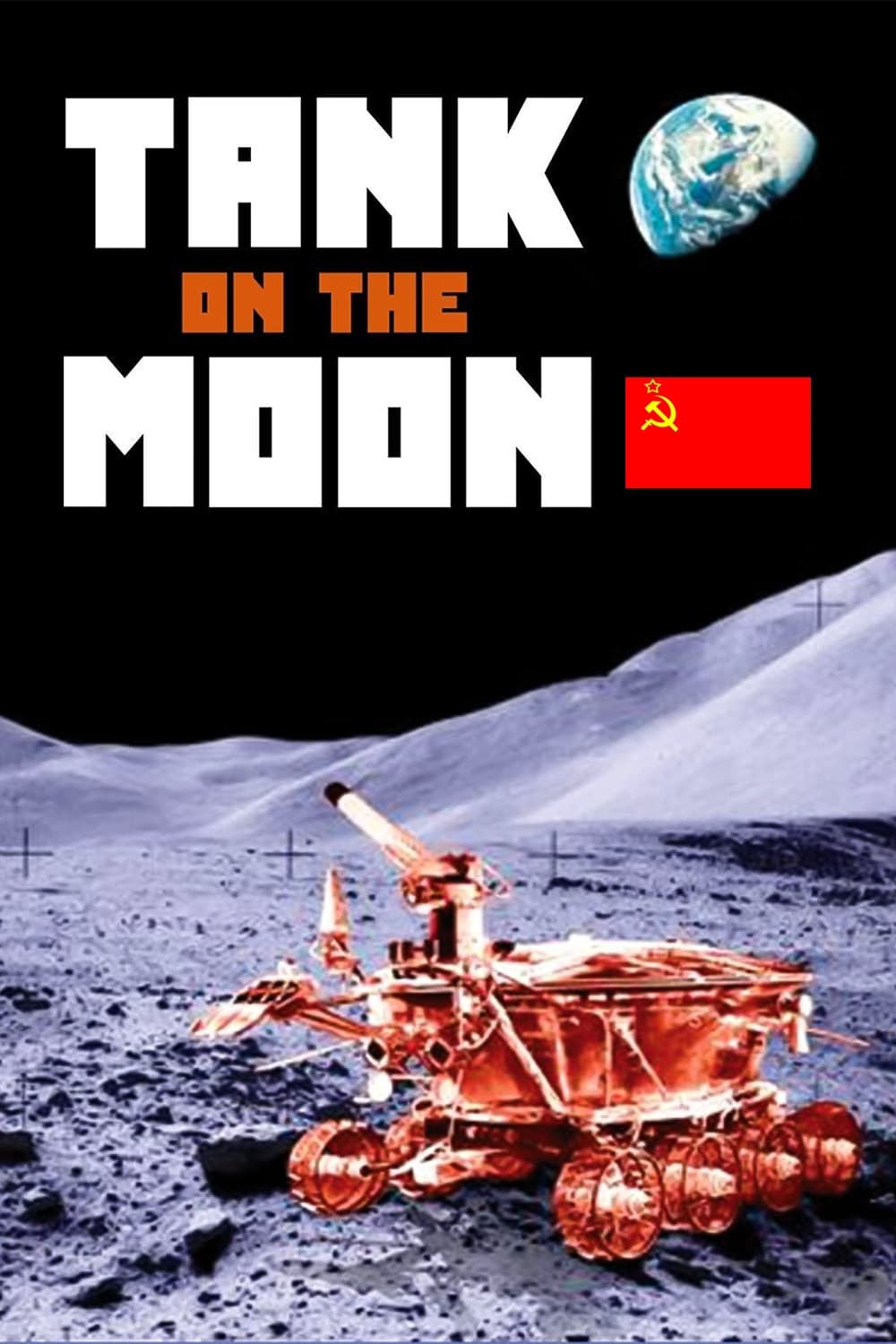 While realizing that they probably would not beat the U.S. in the race to the moon, Soviet scientists devise a program to deliver a vehicle to land on and explore the lunar surface. Later, the technology and development of the device, under the directorship of Alexander Kemurdjian, would be used in the shadow of the Chernobyl nuclear reactor accident of 1986.