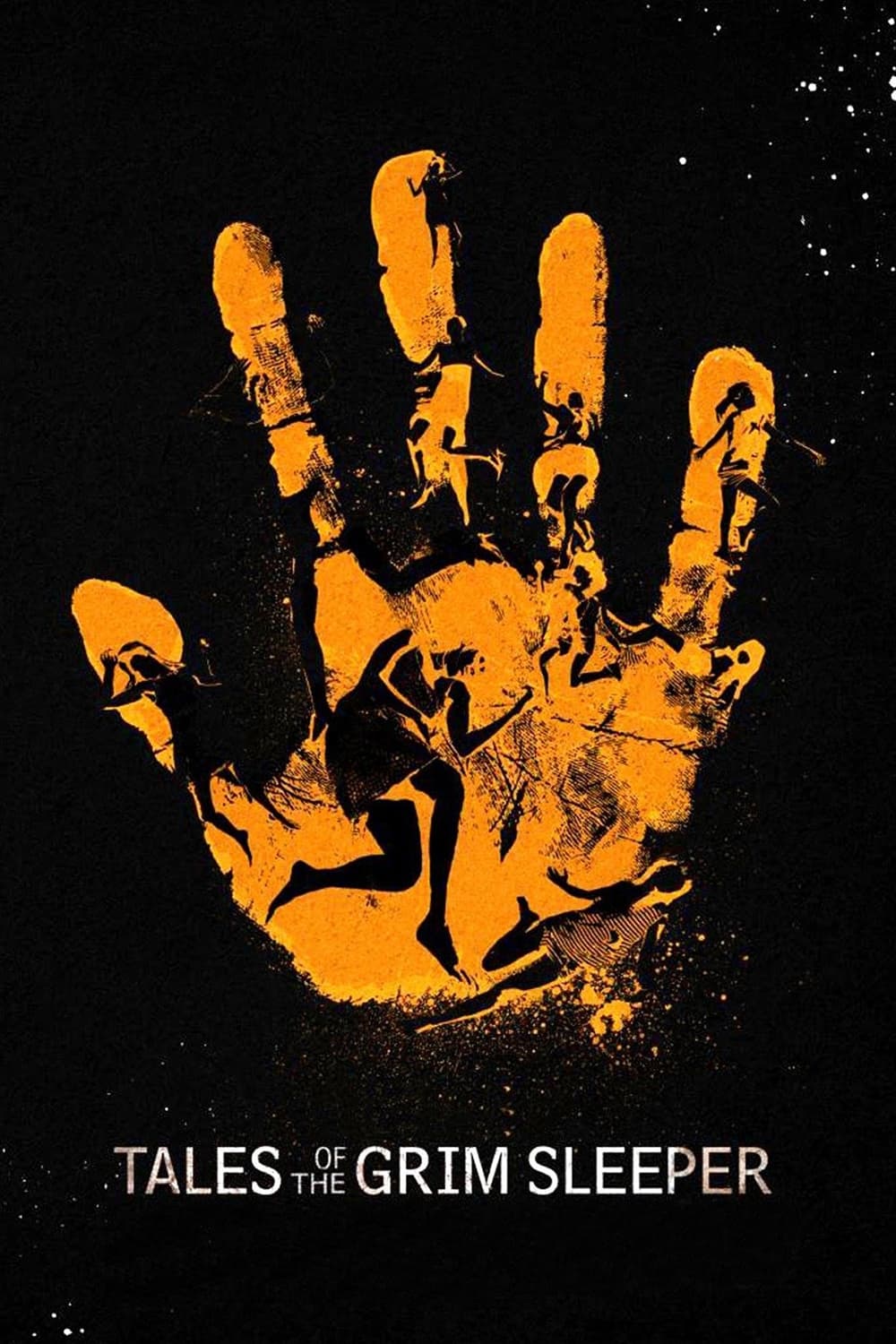 Tales of the Grim Sleeper

When Lonnie Franklin Jr. was arrested in South Central Los Angeles in 2010 as the suspected murderer of a string of young black women, police hailed it as the culmination of 20 years of investigations. Four years later documentary filmmaker Nick Broomfield took his camera to the alleged killer’s neighborhood for another view.

Tales of the Grim Sleeper