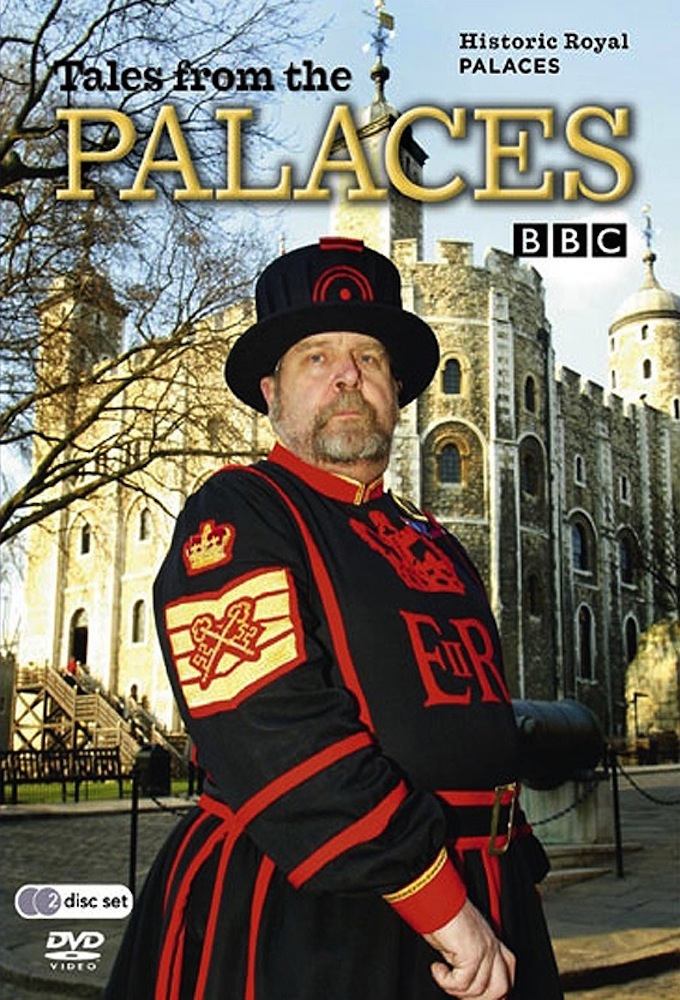 Tales From The Palaces

Tales from the Palaces is a British television documentary series following the conservation teams inside Britain's Historic Royal Palaces: Hampton Court, The Tower of London, Kensington Palace, The Banqueting House and Kew Palace. It is produced by BBC and has been shown worldwide including in Australia on the SBS network. The ten-part series was filmed over a year and was shown on BBC Two in 2006.